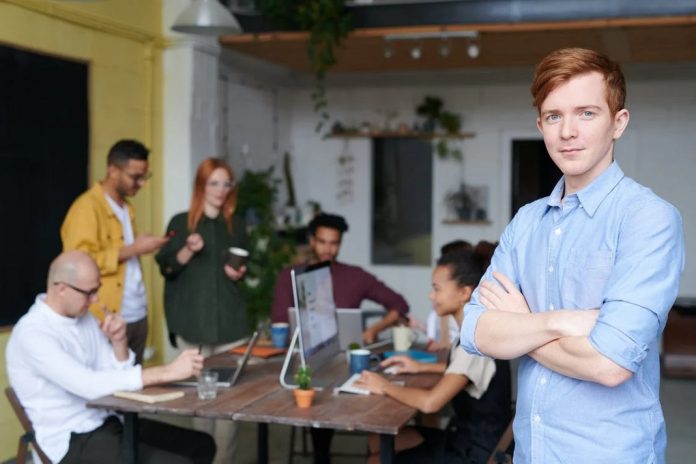 Sometimes the people with the best team skills are quiet, reserved and introspective when you first meet them.

Sometimes the people with the worst team skills are friendly, warm, outgoing and affable when you first meet them.

And sometimes people on-the-job are just how they seem when you first meet them.

Here’s a simple approach for improving your hiring success rate by 100% by replacing luck with logic.

Script the opening of the interview to increase objectivity. When starting an interview, don’t make any yes or no hiring decision for at least 30 minutes. We tend to ask people we like questions to confirm their ability and people we don’t like questions to confirm their incompetence. The Appendix to The Essential Guide for Hiring and Getting Hired has a complete set of sample scripts that cover the first 30-60 minutes of the interview.

Shift your point of view 180°. Assessing team skills before individual strengths is another way to minimize the impact of first impression bias. You can do this by first conducting a work history review looking for the Achiever pattern and then asking this team question:

Can you please describe a major recent team accomplishment?

Role playing this question will help to better understand its value. Start by describing one of your major team accomplishment then answer the following clarifying questions:

By itself, this type of question and fact-finding reveals a lot about the team skills of the person being interviewed. Now imagine I ask the same questions about two other major team accomplishments within different timeframes. The purpose is to see if the candidate’s team roles are growing in importance. The point is that the trend of a person’s team accomplishments provides tremendous insight about the candidate. Growth in the size, scope, scale and importance of the teams indicates the candidate is respected and trusted by senior people in the company. How and why the person got selected confirms work quality, reliability, cultural fit, the ability to deal with customers, vendors and executives and if the person has developed a cross-functional and strategic perspective.

Focusing on team skills this way is vital, especially since too many interviewers overvalue a candidate’s first impressions and his/her individual contribution and technical skills when deciding whether to hire someone or not.

You can improve your hiring success rate by more than 100% by putting your first impression bias in the parking lot for 30-60 minutes and focusing on the person’s team skills and team growth. If you can wait, you’ll discover some of the best people in the world aren’t great interviewers and some of the least best are.