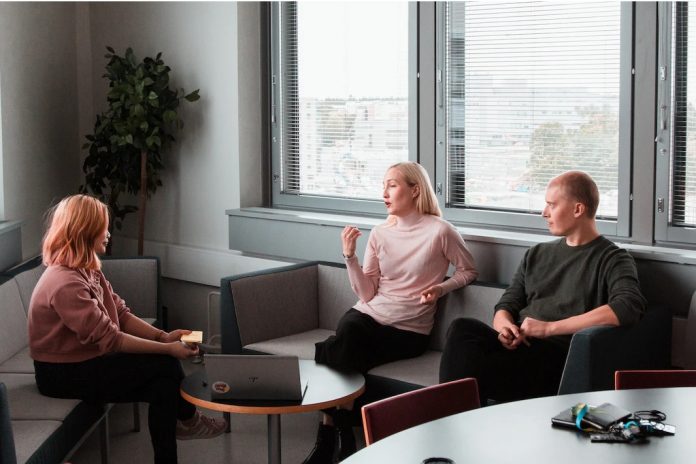 In my 45+ years as a recruiter, one of the many things I’ve learned is that strangers get a bad deal when it comes to being accurately assessed during interviews. While people who are known to the hiring manager are assessed on their past performance, strangers are judged on their motivation to get the job, a bunch of generic competencies, the depth of their technical knowledge and the quality of their presentation skills. Worse, all of these factors are viewed through a biased lens filled with misconceptions and flawed logic.

Because of this, it’s imperative to prevent biases from creeping into the interview as much as possible in order to make fair (and good) hiring decisions. Below, I’ve listed what I’ve found to be the best techniques to reduce interviewer bias: 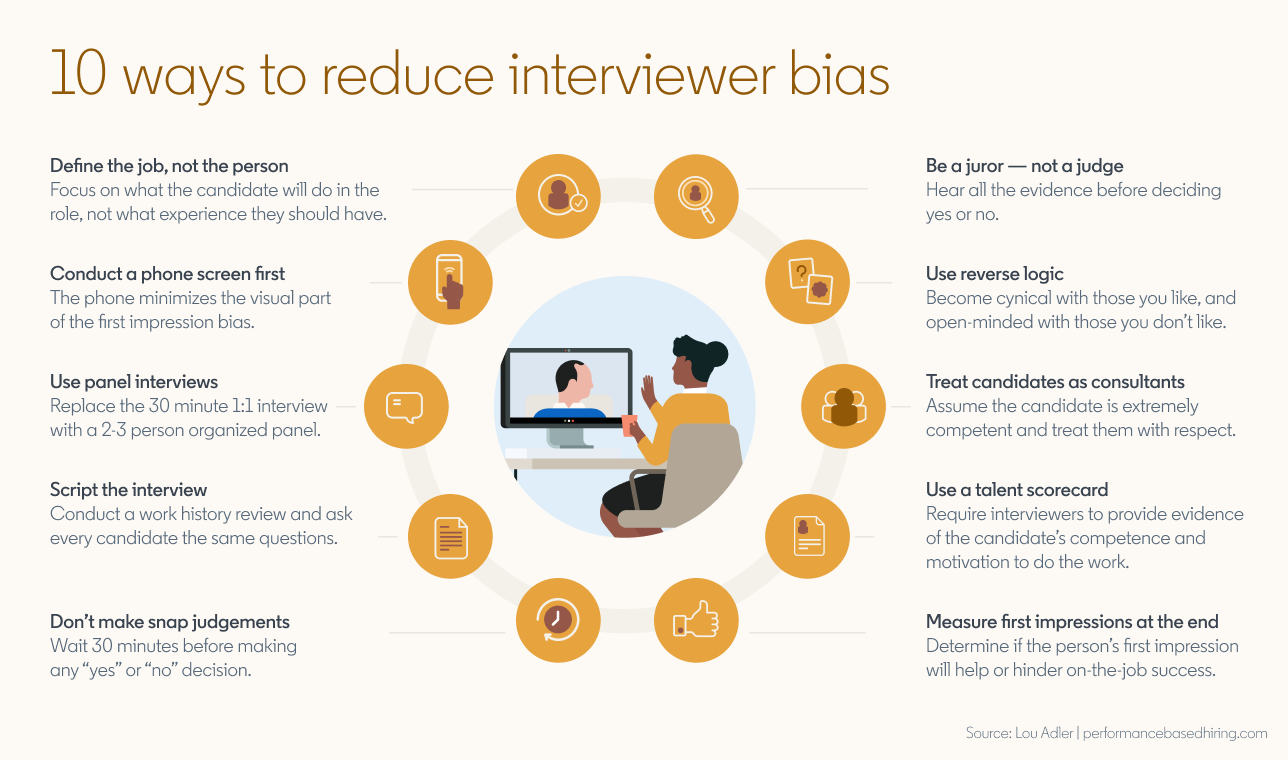 Here’s more detail on each of these tactics:

While each of these tips will help minimize the impact of bias when interviewing, it’s even better when all of the steps are embedded throughout your company’s hiring processes. This will ensure you’re not only seeing the strongest and most diverse talent possible, but also ensuring each person is objectively assessed. And that’s important whether the person is a stranger or an acquaintance.