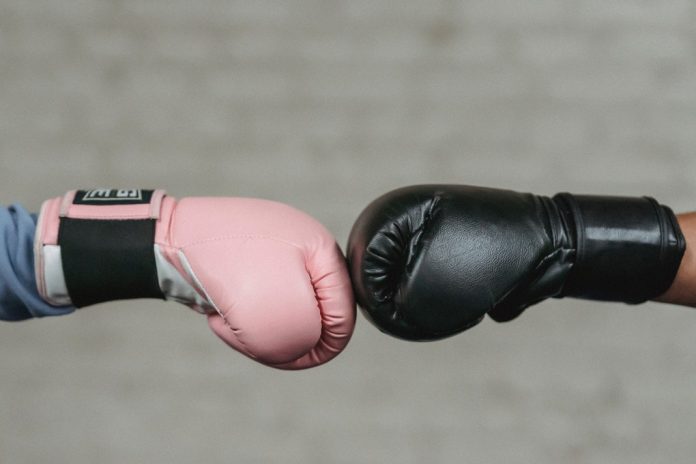 Have you ever worked with someone whom you just plain didn’t like? I think we all have, at one time or another. For example, there are moments when I really hate my boss-and I’m self-employed!

The good news is that liking each other is not a prerequisite for an exceptional, productive team. Granted, if you are fortunate enough to work in a team where you all like each other, that’s great! It’s a bonus. But it’s not vital.

What is vital? Two things:

I was lucky when I was producing; my team members liked each other. But that doesn’t mean we always got along. And, over the course of fifteen years, there were times when some of us didn’t particularly like some of the others. Still, we always got the show done-on time, and at high quality-and we still won Emmys®. Why?

Because the core of our professional relationship was trust and respect. Each one of us trusted that the others had the good of the show (and, by extension, the good of the team) at heart. And, no matter what, we respected each other’s abilities.

Would you like a quick way to tell if the members of your team trust each other?

If they are, that’s good.

I’m serious. Now I’m not talking about name calling and personality conflicts. I’m talking about team goal conflicts. When team members trust each other, they feel more inclined to have-oh, let’s call them, “active discussions” about the team goals, products, and services. As you can see, I liked it when my team members fought!

In the movie Remember the Titans, Denzel Washington played legendary high school football coach Herman Boone. In one memorable scene, Washington (as Boone) takes his team to visit the Gettysburg battleground. While there, he drives home the point that, while the soldiers may not all have liked each other, they still fought fiercely, shoulder to shoulder, for a common cause. He then says, “I don’t care if you like each other or not, but you will respect each other.” 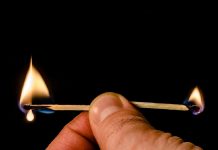 Building Trust with a Virtual Team

Effective Communication with your Remote Team