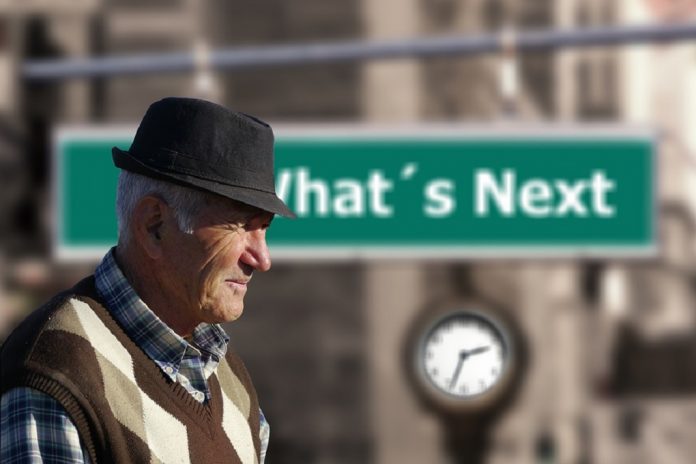 As commented on in recent Fieldfisher employment law articles,  many employers are seeing increased challenges by employees against compulsory retirement when they reach their company retirement age. These can be internal challenges and appeals against the decision to enforce a retirement age as well as external referrals to the Workplace Relations Commission (“WRC”) under the Employment Equality Acts.

Anthony Kenny v Bord Na Mona Plc is a recent Employment Equality Act case which resulted in the WRC finding against the employer and awarding Mr Kenny €25,000.The case

Mr Kenny had worked for Bord Na Mona since May 1975 as a General Operative until his retirement on his 65th Birthday in April 2020. He applied to continue working past retirement and was invited to a meeting in December 2019 to discuss his application.

Following the meeting the company wrote to Mr Kenny outlining that they had declined his application and gave four reasons for this: 1) that the retirement age for all staff in the company was 65, 2) that the pension scheme rules required retirement at 65, 3) that retirement at 65 was custom and practice and 4) that he would be entitled to receive a pension upon retirement.

Mr Kenny then appealed this decision within the company and was again rejected using the same reasons as above. However the company in their appeal decision also added a further ground on which they were refusing Mr Kenny’s application, that because of the physical nature of the role, General Operatives should retire at 65 for health and safety reasons.

In her decision the Adjudication Officer outlined that none of the initial four reasons given by the company objectively justified Mr Kenny being forced to retire.However the additional reason given on appeal to refuse Mr Kenny’s application to continue working, which was health and safety, could in fact constitute an objective justification. However the Adjudication Officer considered it crucial that this health and safety argument was only raised by the company at the end of the process in their appeal decision and was not put to My Kenny beforehand. This meant that Mr Kenny had no opportunity to rebut or provide additional information on this issue. This was vital in Adjudication Officer finding against the company.

An employer can lawfully make an employee retire when they reach the company retirement age but this decision ought to be a proportionate measure taken by the company in order to achieve a justifiable goal, such as maintaining health and safety or succession planning. Such objective justification must also be applicable to the particular situation of the employee in question. In determining whether this is the case employers need to follow fair and consistent procedures and allow for the relevant employee to have their say.

In 2017 the Government published a statutory Code of Practice on Longer Working, SI 600 of 2017, which includes steps an employer should take when considering an application to work past compulsory retirement. Employers should consider this code when making decisions as to retirement and when updating their policies.