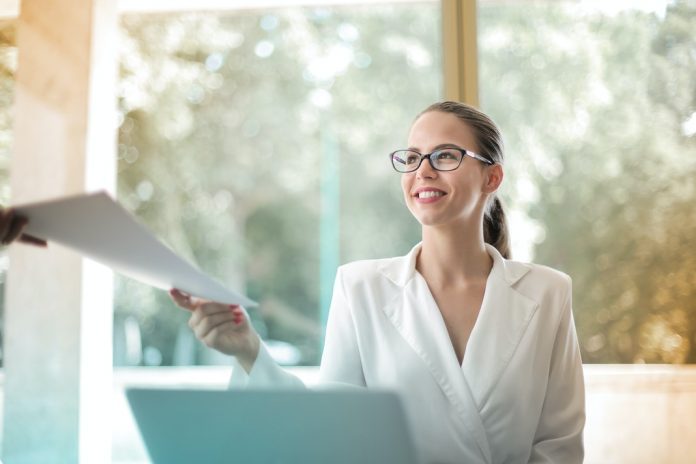 Getting work done through others is the fastest way to increase productivity. However, many struggle with the “how”.

One of the biggest complaints you’ll probably hear when people talk about their staff is “it’s quicker to do it myself”. And that’s true. However, if we don’t work out how to get past that stage we’ll be doing “it” until we’re old and wrinkly.

The problem is that very few folk have formal training in delegation and management. Many lurch along, doing their best, often overwhelmed by their own work as well as the needs of their people. They try not to feel resentful at the time it takes to train others. And farming, especially on smaller farms, is such an individual and personal pursuit that it brings another set of challenges. A farm is not only a business; for many it’s a lifestyle, a home, a farmer’s identity, and sometimes a family’s heritage and history. To mould a young trainee to work your way would seem easy, but it’s not. And from the other side of the coin, many a tale is told by farm workers of the bosses from hell they’ve had to put up with.

However, delegation is a skill worth mastering. Good delegators move into a new league. You’re free of the tasks that others at a lower pay rate, lesser skill set, or lesser responsibilities can do as well as you. It is a high-performance leadership style that produces long-term results and far higher profits.

Good delegators give their subordinates as much responsibility and authority as they are able to accept but at the same time maintain control. Paradoxically, good delegators increase their own power by sharing it with others.

And communication is key. A Harvard management specialist, after much research, came to the conclusion that all good managers know intuitively – that the ability to communicate clear expectations was a manager’s most important leadership and motivational tool.

A common problem for would-be delegators is that they don’t realise it’s a four-stage train journey, not a one-stop destination. If you don’t step through each phase with the person you’re delegating to, at some point you’ll almost certainly have to backtrack. Master these four steps, learn to be patient in the initial stages, and you’ll achieve better results faster. Yes, you could have done the job faster – at the beginning. But – that’s a sure path to limiting your growth and success. Once you’ve trained someone up properly you’re free to move on to new challenges and opportunities.

The four stages of delegation:
(This thinking is expanded in Kenneth Blanchard’s excellent little book ‘Leadership and the One Minute Manager’).

Initially a new person needs instruction, not the opportunity to use their initiative. You’ll give them heaps of directions, and only a low amount of support in making decisions. They don’t yet know enough to need much support.

They are starting to understand the process. You encourage them to come with questions; you give plenty of explanations, continue to instruct, and also support them in learning and applying new skills and knowledge. You set regular review times, and check constantly that they understand. This is the stage that takes longer more of your time, but if you don’t invest time here you’ll never get beyond the “it’s faster to do it myself” stage.

These folk are getting a good grip on the process. You’re weaning both you and them off lots of ‘telling’. You now support them in making the decisions. Your role is to help where needed, review their actions and oversee results as they ramp up their level of responsibility.

If you’ve got someone who keeps asking for help when they really should be able to make the decisions, ask them to come with two solutions when they come with a query. If they’re forced to do the thinking for themselves, pretty soon you’ll find they don’t come for that extra reassurance and you’re not interrupted unnecessarily.

Only now does true delegation happen. Your delegatee not only has an excellent understanding of the task, but they have the confidence to get on with the job. They can still come for help if they need it, but that’s a rare occurrence. And the big benefit? You’re free to get on with other higher-level activities that will make a long-term difference in your business.