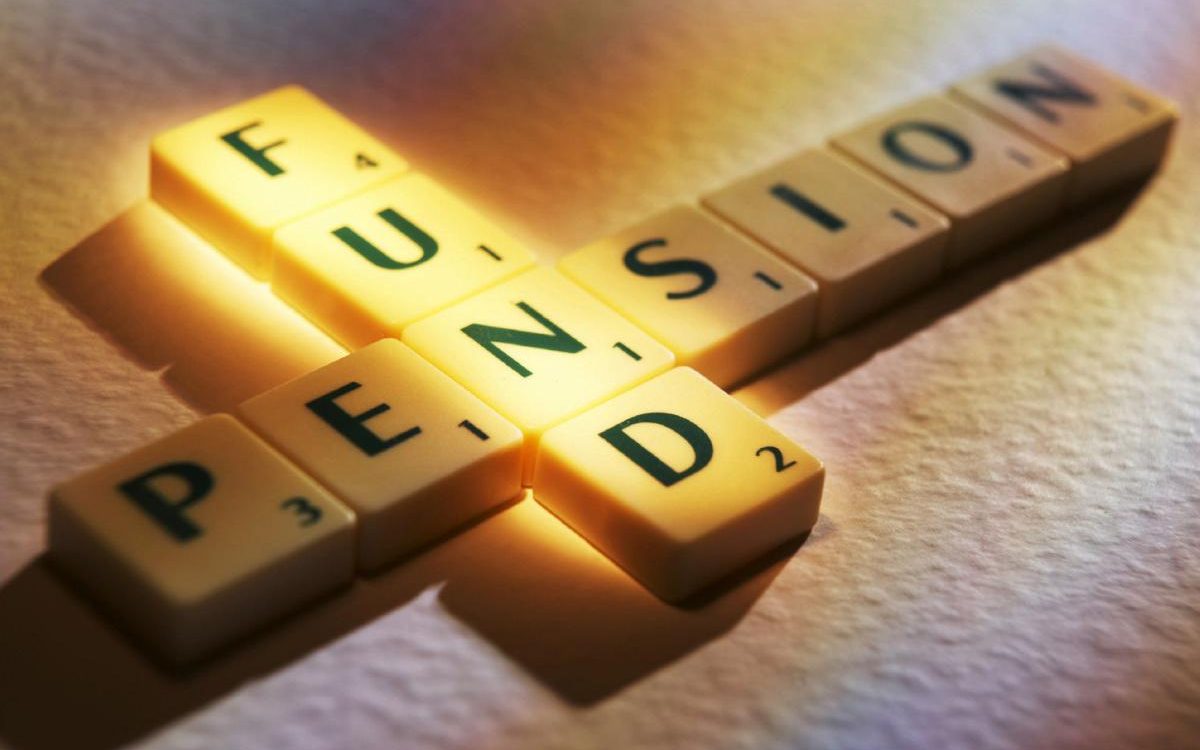 by Stephen Gillick , partner in the Employment Law and Benefits team at Mason, Hayes & Curran

The Pensions Authority (the “Authority”) has released a Consultation Paper (the “Paper”) seeking input from interested parties on their proposals to reform and simplify supplementary funded private pensions in Ireland.

The Paper does not deal with the elephant in the room that are the massive financial issues that exist in relation to unfunded pension schemes such as the State pension and unfunded public sector pension schemes. These issues are not within the scope of the Paper.

The main issues and proposals contained in the Paper are as follows:

The Authority has suggested that the following changes be made to the role of pension scheme trustee.
•The introduction of an enhanced trustee qualification regime.
•The imposition of a minimum trustee experience requirement.
•Mandatory CPD requirement for all trustees.
•Additional eligibility restrictions on becoming a trustee.

The Authority is concerned that it regularly only receives information on new pension schemes a year after they have received Revenue approval. The Authority envisages the introduction of a robust new authorisation regime which would ensure that schemes are “as far as practicable fit for purpose at the point of establishment”.

The authorisation process would cover areas such as pension scheme structure and formation, governance and management, investment and overall business plan.

The Authority intends to take a more active role in the supervision and enforcement of pension schemes. The paper highlights the desire of the Authority to issue binding codes of practice in order to “improve standards generally”. Schemes and trustees will be required to comply with the requirements outlined in the codes.

The Authority also proposes the cessation of Buy-Out-Bonds and Retirement Annuity Contracts in order to rationalise the number of pension vehicles and reduce complexity.

The Paper flags that master trusts or multi-employer pension schemes are likely to rise in popularity in the coming years and highlights additional regulatory requirements these schemes will have to meet.

The consultation period closes on 3 October at which point some of the concepts outlined in the paper may start the journey to becoming a legislative reality. It remains to be seen whether the ideas outlined in the consultation paper will form a concrete road-map for pensions in the future or another stepping stone for pensions in Ireland. Only time, and perhaps the next general election, will tell.

About the author
Stephen is a partner in Mason Hayes & Curran’s Employment Law and Benefits team, specialising in Pensions Law.
He has extensive experience in advising trustees, sponsoring employers and pension providers on a range of issues, including pension scheme establishment; pension scheme funding and exercises to reduce scheme liabilities.
Stephen is experienced in drafting and updating pension scheme documentation and advising on pension scheme mergers and reorganisations. He regularly advises on the pension aspects of corporate acquisitions and disposals.
Stephen is a member of the Benefits Committee of the Irish Association of Pensions Funds and a sits on the Law Society’s Pensions Committee. He is also a council member on the Association of Pensions Lawyers in Ireland.

Pensions Update: Insolvency and Your Pension