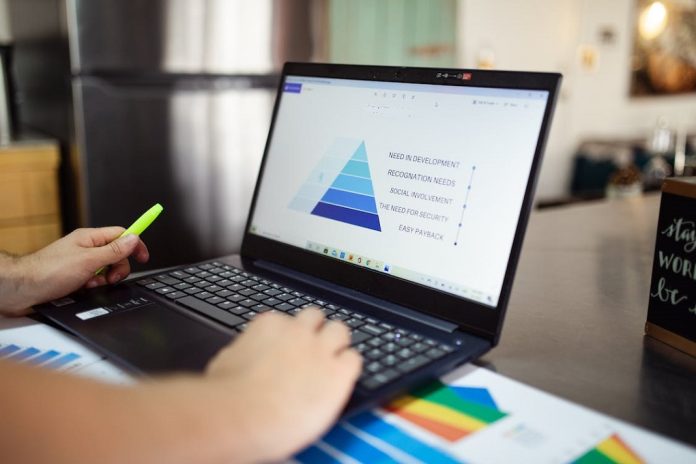 Long, long ago in a career now nearly forgotten, I had the opportunity to work in a number of different types of high-volume manufacturing organizations including consumer electronics and automotive. Metrics were used to keep the manufacturing lines humming or shut down when bad parts were being produced. We categorised these metrics into three broad categories.

Dead or Historical: These metrics told us what happened yesterday, last week, last quarter or last year. These were useful for making fancy reports and explaining problems but were too late for correcting the problems. This is where live metrics were important.

Live or Process Control: These metrics told us what was happening in real time in order to address the problem right away. For example, when a machine started to produce more out-of-spec parts we would stop production and attempt to solve the problem before it slowed down the whole assembly line.

Forward-looking or Anticipatory: These metrics told us what would likely happen next week, next month, next quarter or next year in order to prevent problems from occurring. For example, by polling our vendors we learned that steel prices were going to be increased by 6% in six months vs. our 3% budget. The CEO got the increase rescinded when he threatened to shift suppliers.

When used properly these same kinds of metrics can be used in the hiring process to control candidate quality and efficiency. For example, I’ve just been asked to lead a workshop on how to operationalise SmartRecruiters’ Net Hiring Score metric. This is a useful metric to determine quality of hire by asking the hiring manager and the candidate three months after the hire if they both believe the job is a good fit or not.

Although the insight gained from the metric is interesting, it’s more valuable for me when it’s used as a goal rather than an indicator of hiring process health. In this case the goal would be something like, “Track and maximise Net Hiring Score during the first year.” This goal aligns perfectly with the Win-Win Hiring process I advocate. Win-Win Hiring means that after the first year both the hiring manager and the person hired still agree it was the right decision with no regrets.

Here are some of the live and forward-looking metrics I’d use to achieve a Win-Win Hiring goal using SmartRecruiters’ Net Hiring Score as a target:

Source Semi-Finalists (forward-looking metric): If you’re only going to hire one person, a strong sourcer/recruiter only needs 15-20 prospects at the top of the funnel as long as they meet these three conditions:

If the first two conditions are met it’s likely the hiring manager would want to see the person and if the third condition is met it’s more likely the person would respond to a compelling message, agree to an interview onsite and accept an offer if one were extended. By reviewing the target prospect pool based on these conditions a talent leader or hiring manager can quickly tell if a Win-Win Hiring outcome is even possible with this short-list of prequalified prospects.

First Article Inspection (live metric): If the first two candidates presented by the recruiter to the hiring manager aren’t worth inviting onsite for a full interview, stop the process since something upstream is broken. Once fixed, this step will save time, increase process efficiency, reduce first impression bias for those invited onsite, increase assessment accuracy and increase the likelihood of having offers accepted.

Criteria for Accepting an Offer (live and forward-looking metric): If a candidate accepts an offer largely based on the title, compensation, location and company brand, a Win-Win Hiring outcome is problematic. To better understand the candidate’s decision-making process, ask candidates to ignore all of this short-term stuff and ask if they really want the job. While most will say yes, few will be able to describe why in convincing detail. Good details include clarity about job expectations, why the work is intrinsically motivating, details about the hiring manager’s leadership style and how the job puts the person on a stronger career trajectory in comparison to other opportunities.

You know what was not discussed during the interview if any of these factors are vague or missing. You’ll also know then and there if your offer will be accepted or not for the right reasons and if three months later the person and the hiring manager will both say the right decision was made.

It’s important to recognize that in any process design effort, success depends more on where you’re going, not where you’ve been. By converting your dead metrics into achievable goals using process control and forward-looking metrics you’ll be able to create a Win-Win Hiring process that lives forever.