One Reason Most Hiring Practices Are Doomed From the Start

A majority of hiring processes are designed in a way that is more conducive to not failing than they are in finding the best person for the job. I decided to Google some job listings this morning and these are some of the common types of requirements I came across:

* Ability to write speeches and present information to top management, public groups, and/or board of directors.

Does anyone else see any problems with some of these? I see a recipe for hiring many Jeffrey Immelt’s, the man who destroyed the General Electric Company. Perhaps even worse, you are missing out on hiring a transformative leader like Steve Jobs, who was hired back by the company he founded (Apple) when it was at risk of going under, and turned it into the highest valued company ever.

By all accounts, Immelt possessed all of the above requirements, and in addition, he was educated at two of the most prestigious universities in the world (Dartmouth and Harvard). Yet he ended up ruining one of America’s largest and historically most successful companies.

Now, let’s take a look at Steve Jobs prior to when he was hired back to run Apple. He had no college degree, he was said to often be abrasive when dealing with people, his decision making was questionable as the Apple Lisa was a huge failure and his Next Computer company never gained any traction, and his dealings with Apple’s board were part of the reason he was asked to leave. The only “requirement” you could argue he possessed at that time was X-years of progressive management experience.

I imagine that knowing what we know now, most if not all of you would choose Steve Jobs over Jeffrey Immelt to run your company. Unfortunately, the way most hiring processes are conducted often ensures that the best person for the job never even receives an interview.

When I look at the requirements listed above, I see the description of someone I would define as slightly above average, not someone that can take us places we never imagined possible. The best and most and innovative people I have been around didn’t always have impressive credentials, but when you spent some time with them you knew they were destined for greatness.

The problem is, most people doing the hiring are more concerned with justifying their choice in case something goes wrong, rather than swinging for the fences and taking a chance on someone who breaks the mold. No one remembers people who do something a little better than their predecessor. The people we admire, respect, and remember, are the ones who were brave enough to turn things upside down in search of far greater accomplishments.

As Arnold Palmer was fond of saying “Why hit a conservative shot? When you miss it, you are in just as much trouble as when you miss a bold one.” I think this same approach would serve the people making hiring decisions quite well.

Sam Obitz is a leader in the use and development of mental skills that help you achieve peak performance. Visit The Mind Side Blog at http://supertao.com/category/the-mind-side-blog/ 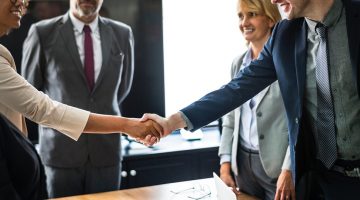 Hiring Remotely: Why Should you still Invest in Talent? 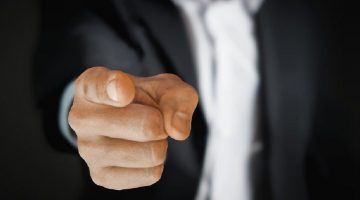 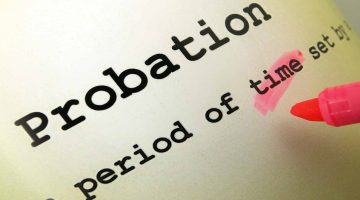 How to Avoid Being Released After Probation!