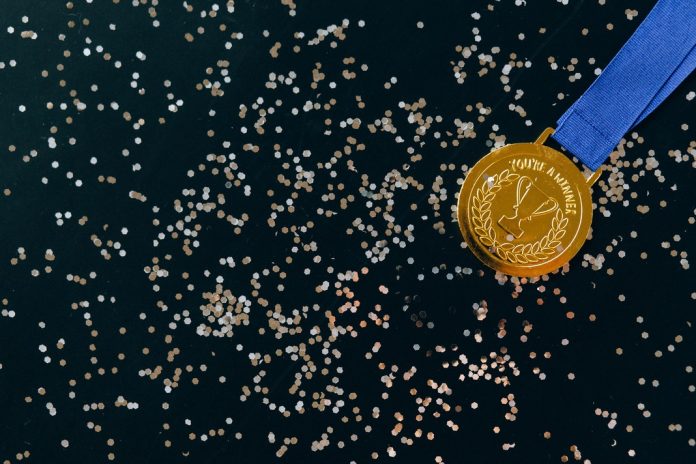 Merit denotes goodness. It is a word synonymous with excellence, value, and quality. We strive to live meritorious lives, because to do so brings happiness to others and distinction to ourselves. When society thrives it does so largely due to the actions and contributions of people displaying merit.

There is no hotly contested debate about the virtue of merit. It is generally thought to be a desired attribute, particularly among employees. What boss wouldn’t want to have positive, reliable, and worthwhile workers on her team? And yet, another term derived from the word merit, meritocracy, seems to be under fire. Broadly speaking, meritocracy refers to an institutionalizing of talent, ability, and skill which when present and operational results in optimally run organizations, whether in business, government, or the nonprofit sector. Compensation and power are steered toward those individuals who best demonstrate the desired traits of a meritocracy such as intelligence, valued credentials, and solid performance.

I always thought meritocracy was an affirmative construct, so I have been surprised to see that meritocracy has now become, counter-intuitively for me at least, a controversial concept. To see why, I decided to examine what the dispute is all about.

Examples of meritocratic administration are historic reaching back millennia. More recently though, it turns out the word meritocracy was originally coined and used derogatorily in 1958 by a British politician who was criticizing the British education system as overly favoring student intelligence and aptitude above other characteristics, leading to elitism. It wasn’t until 1972 when Harvard sociologist Daniel Bell put a positive spin on the term by championing a combination of intelligence and energy as ideologically desirable. Today, there are many proponents and critics of meritocratic systems. Their divergent views seem to rest on differences of how one determines what is fair in an organization or institution.

For example, Jim Whitehurst, who is now president of IBM, is bullish on meritocracy. He sees only advantage in strongly rewarding the best people with the best ideas. Establishing a culture that encourages listening and sharing and where every associate can contribute makes it easier for management to discern which inspirations result in high end gains over time. By enabling leaders to spot emerging talent and position this ability where they can create the greatest value, followed by generous compensation for the quality influencers, is the hallmark of a highly functioning meritocracy. Keeping associates engaged and identifying in-house leadership makes for a stronger organization.

A recent significant criticism of meritocracy was released in 2019 in the form of a book, The Meritocracy Trap by Yale law professor Daniel Markovits. He sees meritocracy as “a pretense, constructed to rationalize an unjust distribution of advantage.” According to Markovits, meritocracy has two profound liabilities-it is often an unfair system that benefits those of a certain traditional type of leadership, say white males over women or minorities and also that those seen as meritorious actually find their lives consumed by competition and long hours devoted to the company. Hence, the trap. In practice, not all talent really percolates to the top and if one is lucky enough to be chosen one’s life becomes less than satisfying.

So, does meritocracy need reform? It depends on how “fair” is defined within an organization that purports to practice it. The style of meritocracy described by Whitehurst sounds fair to me, if and only if, the culture is truly open to high quality ideas no matter who puts them forth and that selection of those with desired aptitudes are chosen for their skills and abilities alone and not for extraneous considerations. And Markovits’ point about exploitation of expertise is also in need of monitoring, primarily by those whose careers and lifestyles are most affected.

One thing advocates and critics alike can agree on is that merit is a virtue to be promoted and defended. We all benefit when it is.