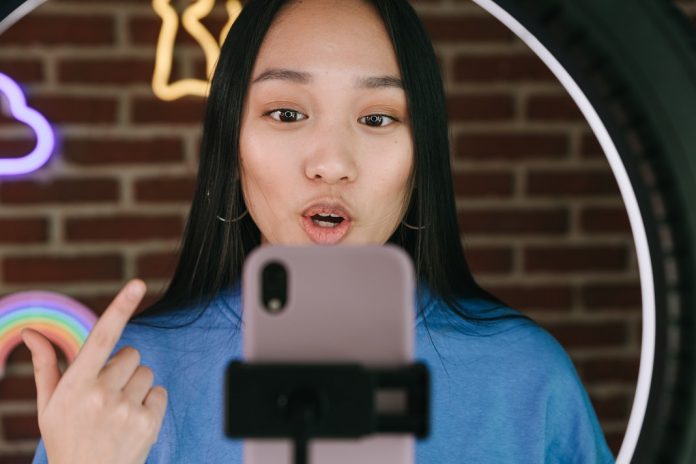 “Oh brother, Moe is on the meeting invite,” Sue said to herself as she prepped for the meeting.

Moe has been at the company for 40 years and considers himself the fountain of knowledge for how things should be done. Even though a lot in the industry has changed over the years, Moe loves to tell stories about “the good old days” and how so much of what the company is trying to do can’t work. “Those idiot suits on the 40th floor… ” is one of Moe’s go-to quotes, explaining his view that leadership doesn’t have a clue as to how to run the company. Moe can easily take up ten minutes in a one-hour meeting justifying why a new idea won’t work, based on an irrelevant old war story which typically ends with, “If they just listened to me… ” Some team members try to be polite, and others try to shut down Moe’s bluster. Moe’s credibility, once well-regarded in the company, is now in the toilet. Despite his attempts to demonstrate relevancy, he’s simply viewed as a pontificator.

While this illustration may seem a bit extreme, I suspect that most anyone reading this article has some version of a Moe whom they know either personally or professionally. It’s the person who makes things all about him, who knows it all, who isn’t interested in learning the wisdom others have to share, and who uses what he knows and has done in the past as a tool to stay relevant.

The wisdom pontificator generally isn’t concerned about genuinely seeking or candidly sharing. In fact, the pontificator is all about the pontificator. In his mind he knows it all. His motivation for sharing is about demonstrating his relevance, even if what he wants to share isn’t applicable to the situation. The pontificator tends to tell the same tired old stories over and over again that highlight his successes and, even worse, hint that those around him are idiots. People quickly tire of the pontificator and his time-wasting, self-serving bluster.

Are you a wisdom pontificator? Ask yourself these questions:

Wisdom pontificators generally aren’t interested in what others have to say; they are more concerned with demonstrating their relevance and making themselves look good. If this is you, then it’s time for you to shut your mouth, listen to what others have to say, and be more candid in your sharing. Wisdom stewardship is about mutual success with others, not about proving relevance.

Want to learn more? Check out the book.

5 Strategies to Avoid Groupthink Attitude in the Organization

Are You a Wisdom Boaster?