You are at Home Opinion Authenticity and Exceptional Performance: The Story of Rowland Hill

Authenticity and Exceptional Performance: The Story of Rowland Hill

In 1830 the world’s first inter-city passenger railway started in England, operating between Liverpool and Manchester. It signaled the advance of the new technology that would power the industrial economies of the nineteenth century. However, achieving significant change takes time. Letters would continue to be carried by horse-drawn Mail Coaches for many years, and the fee was usually paid by the recipient. It was an expensive service, and people could refuse to receive the mail. It required an outsider, Rowland Hill, to achieve change.

Rowland Hill (1795-1879) was a teacher and social reformer. He took the initiative in addressing the shortcomings of the old postal system. He proposed a new approach, which required a prepaid adhesive stamp that could be fixed to the letter. His suggestions were initially rejected, but he published a pamphlet to promote his ideas. Today, it could be a social media campaign. In Post Office Reform: Its Importance and Practicability, Volume 1 (1837) Hill notes in the Preface: It should be remembered, that in few departments have important reforms been affected by those trained up in practical familiarity with their details. The men to detect blemishes and defects are among those who have not, by long familiarity, been made insensible to them.

The report called for low and uniform rates according to weight, rather than distance. Opposition to Hill’s ideas was deep-rooted. The Postmaster denounced Hill’s “wild and visionary schemes.” The Secretary to the Post Office, said “this plan appears to be a preposterous one, utterly unsupported by facts and resting entirely on assumption”. Looking back, we can see that this reflected ‘FELT Thinking’ and the #FELTDeficit characterized by an inability to shift mindset.

Hill saw that reform would enable poorer people to exchange letters and this would help finance the system. The appendix to his proposal highlighted two significant points:

* That cheap communication by post would afford highly important facilities to the collection and diffusion of information, and thus greatly accelerate the education of the people.

* That the present rates of postage, so far from the forwarding these facilities, constitute a serious tax on literature, creating obstacles, or involving expenses, in almost every stage of the progress of a literary work.

Hill’s proposals made sense to people in business. There was authenticity and integrity in his approach, which shaped by shared value.

His achievement is worth noting because it demonstrates the importance of positive, proactive behavior. He totally changed the Rules of the Game relating to postal systems. His story also demonstrates that perseverance is required to change outdated ideas anchored in old assumptions. It requires more energy to do something new, and there will always be vested interests supporting the status quo. However, Hill recognized that by reducing cost, it would be possible to increase volume and profitability, and this would then transform the underlying business model. The first adhesive, Penny Black stamp was issued 1 May 1840. His contribution was recognized in 1860 when he was knighted and became Sir Rowland Hill. 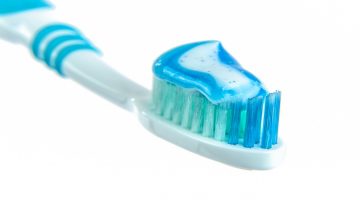 Habits Can Contribute To Your Success Or Misery 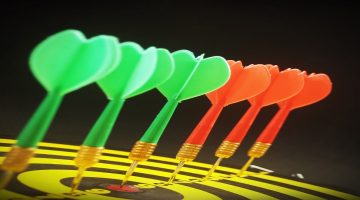 The Benefits Of Consistency 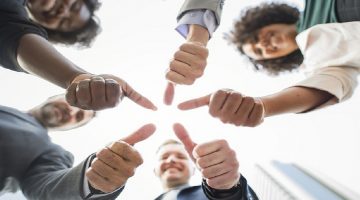 Diversity and Inclusion in the Workplace