Nov 21, 2019 150 views Production Editor
The Minister for Employment Affairs and Social Protection, Regina Doherty, T.D., recently welcomed the latest findings in the Labour Force Survey (for Quarter 3 2019) which show that employment has increased by 53,700 or 2.4% bringing total employment to over 2.3m persons. In particular, Minister Doherty welcomed the drop in long-term unemployment, which decreased by almost a third (15,300) over the year, bringing the total number of long-term unemployed persons to 34,900.
Minister Doherty commented:
“I particularly welcome the decreases in the numbers of long-term unemployed as well as the drop in youth unemployment. The Governments Jobs Strategy and the employment activation measures of my own Department are clearly paying dividends, evidenced by the fact that today’s continued increase in employment is the twenty-ninth consecutive quarter where employment has grown on an annual basis.”

The Department of Employment Affairs and Social Protection has numerous initiatives aimed at jobseekers and employers. The Department hosted a number of Employer Roadshows across the country this year. The aim of the Employer Roadshows was to promote supports and incentives available to employers from the Department and to encourage employers to avail of schemes and incentives and, in particular those that will assist jobseekers who are in need of support to enter the labour market – including information on schemes such as JobsPlus, the Wage Subsidy Scheme, the Youth Employment Support Scheme (YESS) and the recruitment services and other supports available from Intreo and JobsIreland.ie.
This approach supports Future Jobs Ireland, launched earlier this year by the Taoiseach, which outlined the longer-term ambitions for the future of our economy. 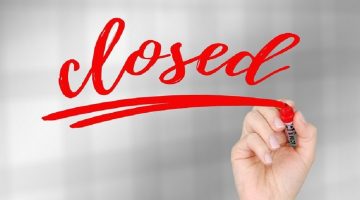 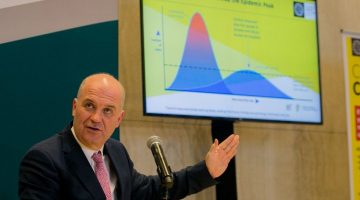 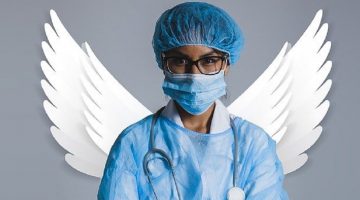 More than 30,000 health workers answer plea to ‘Be on call for Ireland’