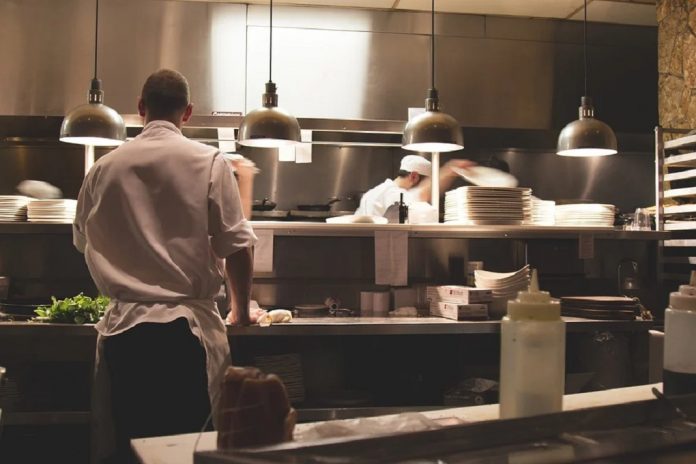 New research published by the Irish Human Rights and Equality Commission and the Economic and Social Research Institute (ESRI) holds insights for Ireland’s post-COVID work environment, by looking at the realities of people’s access to decent work before the pandemic.

The report entitled “Monitoring Decent Work in Ireland” sets out how young people, people with disabilities, Travellers and East European migrants are at much higher risk of disadvantage around employment, and have less access to what the International Labour Organisation defines as decent work.

It highlights how these groups have seen consistent inequalities in access to employment, job security and seniority.

“This research shines new light on the ways people of different genders, ages, family status, experience of disability and race are treated when it comes to paid employment.

“As Ireland moves carefully out of the pandemic, this data should assist policy makers to ensure that decent work is prioritised to deliver fair incomes, workplace security, social protection, freedom to organise, and participation in the decisions that affect our lives.

“Examining decent work from a rights-based perspective, considering minimum standards of work, representation and non-discrimination is important to expand our understanding the labour market, particularly how exclusion from paid work and poor-quality work are threats to realising other human rights, such as health and housing.”

The full report can be accessed here 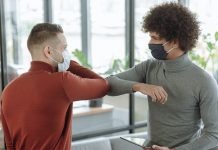 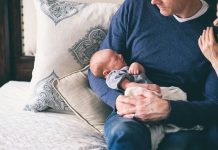 41,000 have found full time jobs while engaged with the JobPath...

Just 16% of People who are Blind or Vision Impaired in...