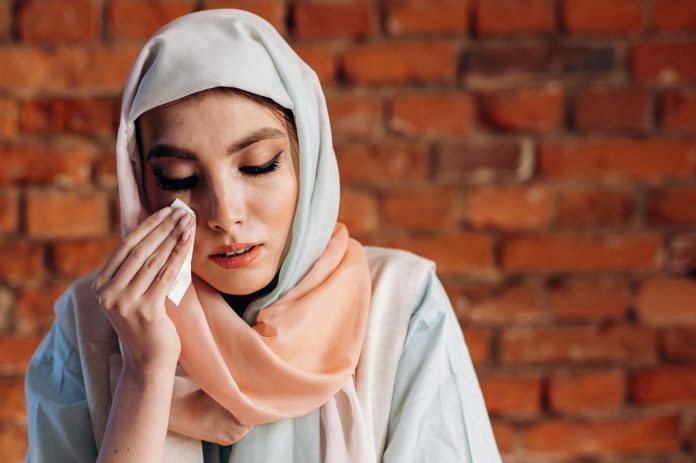 How effective are measures to reduce racial discrimination and promote diversity in the labour market? This is the focus of a report published by the ESRI which reviews international evidence to inform the work of the Anti-Racism Committee. It is funded by the Department of Children, Equality, Disability, Integration and Youth. The review considers a wide range of approaches, including legislative and legal remedies, as well as affirmative action and equal opportunities policies. The formalisation of recruitment procedures, including the use of new technologies, is also investigated. We also consider diversity training initiatives, including unconscious bias training, which address prejudice.

“Our review shows that there is no single solution to combatting labour market discrimination”, said Dr Frances McGinnity, lead author of the report. “The most effective strategy for Ireland will involve the introduction and evaluation of a range of measures, as well as clear communication of their aims and effectiveness.”

Roderic O’Gorman, Minister for Children, Equality, Disability, Integration and Youth, said: “I want to thank the ESRI for this report, highlighting the discrimination faced by people from ethnic minority backgrounds in the labour market, and, importantly, how this discrimination can be combatted. The robust nature of the report, examining evidence-based solutions to mitigate the effects of racial discrimination, make it an important and timely document, as it informs the work of the Anti-Racism Committee in developing the National Action Plan Against Racism.” 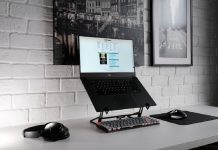 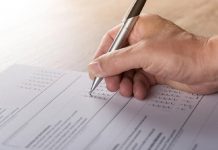 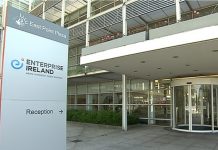