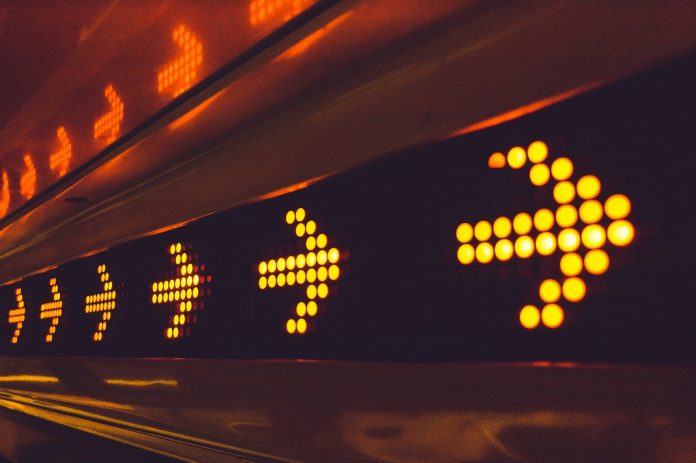 Bill was a newly appointed project manager over a mission-critical systems development initiative. Ann, Bill’s boss, trusted Bill to lead the initiative and gave him the latitude he needed to execute without getting in his way. While the two worked well together, they did struggle in one area: decision-making. They had several instances where Ann was surprised by key decisions Bill made but didn’t inform Ann. Bill also didn’t benefit from Ann’s experience on several issues and made uninformed decisions that hurt the project. Ann asked Bill to include her more on decisions, but Bill took that as him needing to come to her on decisions he could have made on his own. Bill grew frustrated with his perception of Ann micromanaging him, whereas Ann just wanted to ensure she was in the loop on key decisions. The project ultimately got done, but not without a lot of friction between the two.

Friction that could have been avoided.

Key to a leader who empowers followers is the ability for the follower to make decisions without always having to ask the leader for permission. When done well, the follower is able to execute more nimbly and with greater ownership. When done not so well (as the case above), both the leader and follower are likely to be frustrated by missteps, poor communication, and potentially damaging decisions that were made without enough information. I’ve learned through doing this wrong so many times that there are four degrees of decision-making where the leader and follower agree as to the amount of guidance and input provided in decision-making. The degrees, or what I like to refer as guard rails, are as follows:

In defining decisions under each guard rail, it’s important to keep a couple of things top of mind:

To successfully implement guard rails, leaders need to do the following:

Take the time up front to get clarity on decision-making expectations using guard rails. It will help reduce friction between the leader and follower and promote a more healthy empowering relationship.

About the author
Lonnie Pacelli is an accomplished author and autism advocate with over 30 years experience in leadership and project management at Accenture, Microsoft, and Consetta Group. See books, articles, keynotes, and self-study seminars at http://www.lonniepacelli.com 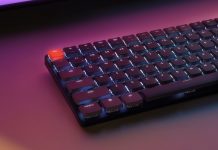 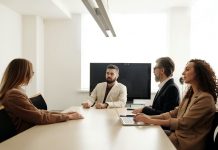