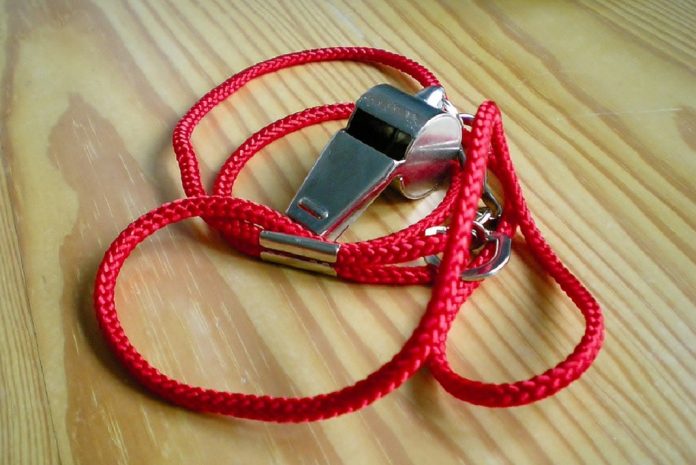 In this article we revisit the impact of the EU Whistleblowing Directive in Ireland and its implications for Irish employers ahead of new legislation coming into effect in Ireland in the New Year.

What is the current position in relation to whistleblowing protection in Ireland?

Whistleblowing legislation has been in place in Ireland since 2014 as a result of the Protected Disclosures Act 2014 (the “PD Act“), a major development at the time, which introduced significant legal protection for employee whistleblowers and consequently new and serious obligations for employers. As a result of the EU Whistleblowing Directive, the 2014 Act has been significantly updated and enhanced through amending legislation which is due to become legally effective on 1 January 2023.

What impact will the updated whistleblowing legislation have in Ireland?

While many of the elements required by the Directive were already covered under Irish law, the Irish Government has introduced the Protected Disclosures (Amendment) Act 2022, which amends the existing 2014 PD Act.

The updated legislation includes a number of key enhancements to existing whistleblowing protections and measures, such as:

Will employers be required to process anonymous disclosures?

Employers will not be obliged to accept or follow-up on anonymous reports.  However, an anonymous whistleblower will still be entitled to protections if their identity subsequently emerges.

What other things should employers in Ireland be thinking about?

The new legislation signals a significant change in approach to whistleblowing in Ireland.

Many employers now need to review existing policies or consider preparing new procedures. Training and awareness, especially for management, will also be key.

Already, there is a notable increase in whistleblowing related employee litigation.

By ensuring that effective internal whistleblowing channels and procedures are in place, organisations will have an opportunity to become aware of concerns at the earliest stages, helping to avoid or limit financial and reputational risks.