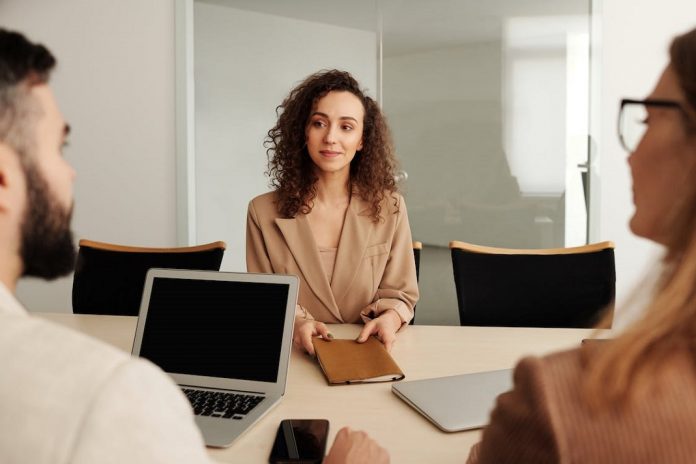 I think too many people including those in HR, OD experts, hiring managers and recruiters, believe being a good interviewer requires some remarkable insight into human behavior. I think they’re mistaken. There is an alternate path: being a good detective.

I stumbled upon this idea many years ago when about to begin interviewing a candidate for an engineering management position. The process eventually became the Sherlock Holmes’ deductive interviewing technique using evidence from the person’s managers and peers to predict performance, potential, team skills and soft skills.

It turns out this is a non-traditional approach to interviewing that strongly suggests that traditional behavioral-based interviewing and competency modeling is far less effective than most people believe. But first, the story.

As we walked towards my office, our admin called and said an important client was on the line and asked what she should tell him. The call related to a big search project covering multiple positions and it was not something I could or wanted to delay.

Given the awkwardness of the moment but the importance of the call, I profusely apologized to the candidate, gave him a weak explanation, and asked him if it was okay to delay the interview for about 30 minutes. He very reluctantly agreed making the situation quite uncomfortable. However, rather than have him stew in the waiting room, I asked him to put together a list of all the recognition he received throughout his career, including college. I told him not to be shy. Put everything down, from a small pat on the back to every award and honor he received. I’m not sure why I even suggested this, maybe to keep him occupied, but I did say we’d review the list at the start of the interview.

When we met, he said he liked the idea since he felt it was a way to better prepare for the interview with me. Now during the actual interview, we reviewed his handwritten list together. While many of the details are fuzzy, this is as I can best remember what stood out:

Just think about this. No trick or behavioral questions were asked. All I did was review his list of accomplishments and ask about his job at the time and the reasons behind the recognition. It took little skill other than probing to figure out that the person was outstanding and in what areas. Those he worked with proved it for me just by their repeated actions.

Based on this insight I began to seek this type of recognition in subsequent interviews by better understanding a person’s accomplishments related to the job’s performance objectives. This part required a thorough understanding of the job and the underlying environment (i.e., pace, sophistication, culture, hiring manager’s style, etc.) and getting detailed evidence that the candidate has excelled at doing something similar. It turned out that without this matching and mapping a full and accurate assessment was not possible.

Underlying this interview and assessment approach is the fundamental concept that people get recognized for their performance if it’s above average by those whom they work with and for. I refer to this as the Sherlock Holmes’ deductive interviewing process. As important is to use the interview to collect the needed evidence to make the assessment rather than making the assessment during the interview. Without this principle firmly embedded in the process bias and emotion can easily overcome an objective decision-making process. 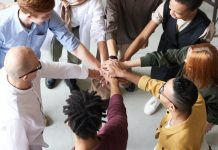 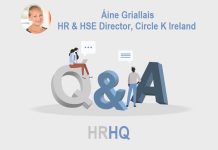 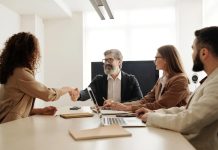