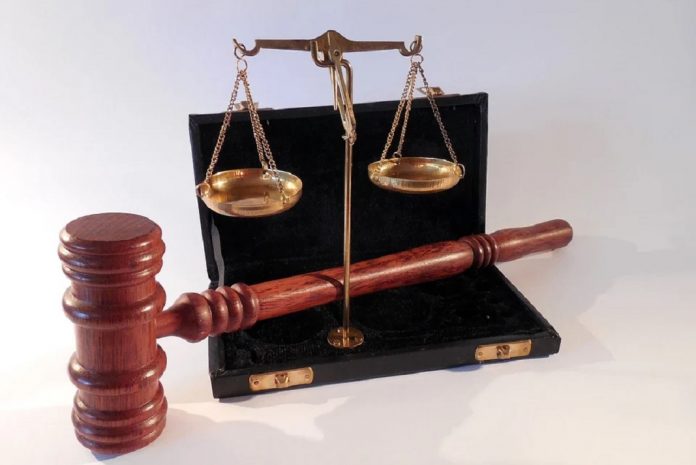 In A Service Technician v A Ventilation Company, the WRC upheld a claim for unfair dismissal, finding the process through which the complainant had been selected for redundancy to be unfair.

The complainant was employed by the respondent as a service technician, which required him to attend domestic premises and service the products of the respondent.  In March 2020, he was placed on temporary lay-off.  On 11 May 2020, he received an email from his line manager, indicating that his work would recommence on 18 May.  However, he was subsequently informed that his employment had been terminated by reason of redundancy, effective from 15 May.  He was advised that he had been selected for redundancy as he was the most recently recruited member of staff.

The complainant issued a claim under the Unfair Dismissals Act 1977-2015, alleging that the dismissal had been unfair on the basis that two other employees had been recruited since he had started employment, and that no selection process had been used.

At the WRC, the respondent stressed that the business had been significantly adversely affected by the COVID-19 pandemic.  The service which the complainant provided as service technician had not been financially viable before the pandemic, and this was further compounded by COVID-19.  On this basis, the respondent made the decision that the service operations was not viable for the business.  The respondent submitted that the complainant had scored lowest when it applied a “staff performance matrix” tool to the at-risk employees, and was therefore selected for redundancy.

Decision of the WRC

The Adjudication Officer accepted that the COVID-19 pandemic may have had a considerable adverse effect on the respondent.  However, the Adjudication Officer noted that this did not absolve the respondent from adhering to its employment law obligations, observing that “one thing that has not changed is the applicability of the core principles of our employment laws and, most notably, and perhaps most importantly, the underlying and fundamental obligation to apply fair procedure in matters affecting a person’s rights. The pandemic provides no exemption from its writ”.

The Adjudication Officer set out the legislative basis as per the Redundancy Payments Acts 1967 – 2014 for assessing if a role is redundant such that there is a defence to a claim of unfair dismissal.  In that regard, he noted that redundancy was not a valid defence to an unfair dismissal claim where:

The Adjudication Officer analysed the evidence submitted by the respondent as to the selection process used and noted the following:

On this basis, the Adjudication Officer expressed his reservations as to the credibility of the evidence submitted by the respondent as to the selection process implemented.  He went so far as to note that the process had “all the appearances of having been drafted for the purposes of the hearing but without any apparent insight as to what the requirements of such a process are”.

The WRC ultimately found the claim of unfair dismissal to be well-founded, ruling that the process through which the complainant had been selected for redundancy had been fundamentally unfair.  The complainant was awarded €10,000 in compensation.

The case provides an important reminder that employer’s obligations under employment law continue, notwithstanding the difficult circumstances many employers find themselves in as result of the COVID-19 pandemic.

Statutory Sick Pay on the Horizon?

Transgender Inclusion in the Workplace