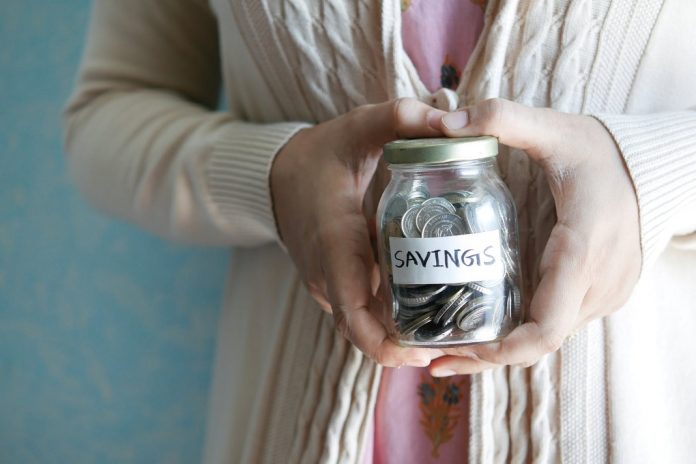 The legality or otherwise of mandatory retirement of employees has been a topical issue on and off for a number of years now.

The thrust of many recent legal and socio-economic developments have seemed to all point towards a longer working life and have increased pressure on employers seeking to maintain contractual retirement ages.

In particular, a recent report published by the Pensions Commission and a decision of the Workplace Relations Commission (WRC) is illustrative of this and creates further doubt on an employers’ ability to confidently plan for mandatory retirement of employees in all cases.

The Pensions Commission (which was established by the Government to examine sustainability and eligibility issues in respect of the State Pension and related issues) also recently released a topical report. That Report recommended that employers should not be allowed to force employees to retire before the State Pension Age and also advocated a gradual increase in the State Pension Age. The Report went on to recommend that legislation should align contractual retirement ages with the State Pension Age. While not legally binding in relation to employment law disputes, the Report’s recommendations will nevertheless have a persuasive influence on the mandatory retirement debate generally.

A recent WRC decision (ADJ-00027325) from August 2021 is of particular relevance to employers who have express retirement ages set out in their employment contracts or retirement polices and who are faced with a request from an employee who wishes to work beyond that retirement age.

This case involved a nurse employed by a nursing home who was required under her contract of employment to retire at 65. As that date approached she notified her employer that she did not intend to retire and expressed a wish to continue fulfilling her role as a senior nurse.

The nursing home agreed to extend her employment for one year post the contractual retirement age on a fixed term basis until she was 66. She then sought to continue employment again beyond that but was told by her employer that it would not be possible for her to remain in employment.

At the WRC hearing, the nurse gave evidence that there was ample work available in the nursing home and, in fact, the organisation was seeking to recruit non-EEA national nurses to join the team at the time of her retirement.

It seemed indisputable that she had an exemplary work record, was fit and healthy and that no capability issues existed. Furthermore, she worked 40 hours per week and occasionally longer and in any event worked as many if not more hours than comparable colleagues. Indeed, the Respondent was regularly short-staffed.

The WRC decided that the employer had provided the nurse with no rationale for why she was forced to retire.  In doing so it found that the nursing home had made “no effort” to comply with employment equality legislation. As such, there was no objective justification by the Respondent employer to support her mandatory retirement.

As part of its deliberations, the WRC also considered the extent to which the employer had complied with the Code of Practice on Longer Working (which sets out best practice for engagement between employers and employees in the run up to retirement including the management of requests to work beyond contractual retirement age).

The WRC ordered a high award – €85,000 (about 15 months’ remuneration) in compensation for breaches of age discrimination rules under the Employment Equality Acts.

It can be wrong sometimes to draw overly broad conclusions from individual decisions of the WRC or Labour Court. In the ADJ-00027325 case, the Respondent employer was in liquidation at the time of the hearing and it did not defend the case with the result that the Complainant’s evidence and the legal submissions were undisputed.

As we always say, every case turns on its own facts and there are other decisions where mandatory retirement ages have been successfully upheld such as in a recent Labour Court case – Pat O’Donnell v Denis O’Keeffe EDA2133 (where the Labour Court held that mandatory retirement age of 65 for service engineers was objectively justified to ensure a through flow of appropriately qualified service engineers and to ensure that employees were not required to continue working until they were unable to perform the duties).

Nevertheless, the undoubted upshot of this WRC determination is that employers should continue to carefully consider whether their retirement practices are in full compliance with employment equality legislation. Specifically, employers must consider in a meaningful way whether any express retirement age set out in their retirement policies or template contracts of employment is objectively justified based on actual and valid non-discriminatory grounds.

The WRC case demonstrates the potential repercussions for employers who enforce mandatory retirements on employees based on arbitrarily set retirement ages without considering the individual circumstances of each employee’s situation.