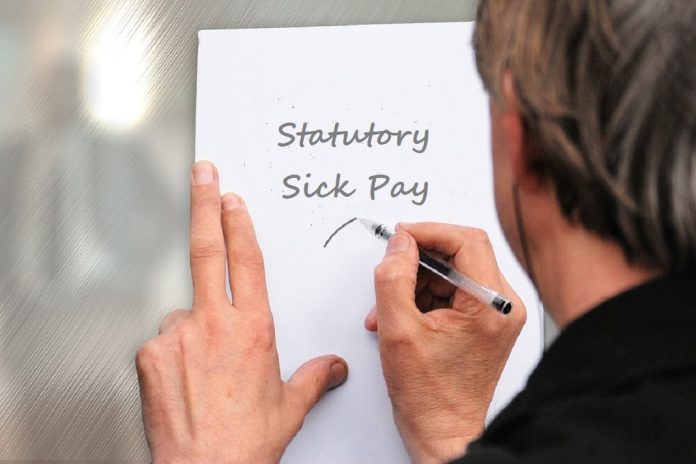 The purpose of the government’s statutory sick pay scheme (the Scheme) is to introduce, for the first time, a general right to statutory sick pay in Ireland.  This right to sick pay will be legally enforceable by employees through the Workplace Relations Commission and the Courts.

The Scheme will be phased in over a four-year period, beginning with the introduction of an employee right to three employer-paid sick leave days per year in 2022  (which will fill the three-day gap before employees on sick leave become eligible for Illness Benefit from the State) and rising incrementally to five days in 2023, seven days in 2024 and ten days in 2025.  While the government considered providing for a right to between 15 and 30 days of paid sick leave per year, this was not pursued on the basis that it would represent a disproportionate cost for employers.

This introduction of statutory sick pay in Ireland will be a major change for Irish employers.  Unlike many other European countries, in Ireland employers are generally not obliged to pay employees while they are on sick leave.  Despite some form of financial supports for employers being sought by 67% of respondents to the governments’ consultation on the Scheme, the government has confirmed that there will be no employer compensation scheme to assist with the costs of sick pay.

Under the Scheme, sick pay will be paid by employers at a rate of 70% of an employee’s wage, subject to a maximum limit of €110 per day to minimise cost exposure for employers, especially where employees are on high salaries.  There will no top up of salary by the State.  Once the statutory sick pay entitlement period ends and provided the employee has the requisite social insurance contributions, the employee may then qualify for Illness Benefit from the State (which is currently set at €203 per week) or COVID-19 Illness Benefit (currently up to €350 per week).  Employees must obtain a medical certificate and have completed 6 months’ service with the employer to avail of statutory sick pay.

Ireland’s current lack of statutory sick pay was criticised by the National Public Health Emergency Team (NPHET) because of its possible impact on the spread of COVID-19; the suggestion being that employees with COVID-19 symptoms were disincentivised from taking sick leave due to the corresponding repercussions on their pay.  According to the Regulatory Impact Assessment of the Bill, the Scheme will lead to a safer work environment, make Ireland a more attractive country to live and work in, and reduce the spread of infectious illnesses and diseases.

A 2019 survey found that only 44% of Irish employers are believed to provide any form of paid sick leave, and so implementation of the Scheme is expected to result in significant costs to those employers not offering such a benefit, and indeed to those many employers whose policies may not be as generous as the Scheme.

Employers need to keep abreast of developments in this area and plan for compliance with future statutory obligations which will require updates to employment policies and employment contracts.   Employers should consider planning ahead by calculating their potential monetary exposure based on administrative costs and average employee absences in prior years and by updating their employment policies to align with the changes.

The author wishes to thank Thérèse Chambers for her contribution to this article.

Jeffrey Greene is a Partner in William Fry’s Employment & Benefits Department and advises on all contentious and non-contentious employment law matters.  He specialises in advising public and private sector organisations on the employment law aspects of corporate transactions, restructurings, and outsourcings, with a particular expertise in Transfer of Undertakings (TUPE) matters.

Jeffrey also advises clients on all aspects of employment, employment equality, and industrial relations law, and has acted for clients before all the Irish courts and employment law forums.  He is heavily involved in the firm’s FDI focus as well as with start-up companies. 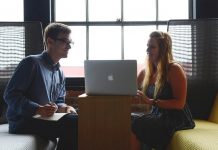 What Employers Need to Know about Gen Z 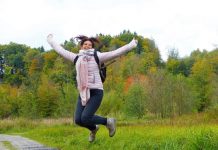 The Menopause: Legal And Practical Issues For Employers 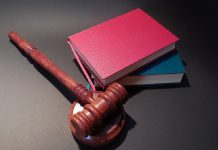