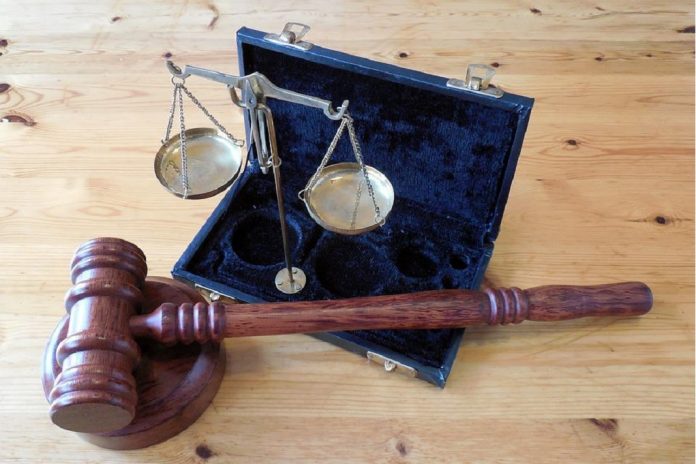 In Deirdre Morgan v The Labour Court and Others[1] the High Court considered for the first time whether Isaac Wunder relief could be extended to a statutory tribunal such as the Workplace Relations Commission (“WRC”).

The Appellant did not challenge her removal until nearly 12 months later, when she belatedly lodged two complaints with the WRC against the Minister and the Board on 9th June 2016. Both complaints were dismissed by the Adjudication Officer because they were out of time. This was upheld in both cases on appeal to the Labour Court. Following these decisions, the Appellant embarked on a six-year campaign of repeated WRC complaints and Court proceedings against the Minister and the Board in relation to her removal from office.

The Minister and the Board sought Isaac Wunder Orders restraining the Appellant from instituting any further proceedings in any Court or forum, including the WRC, against the Minister or the Board relating to any matter concerning her removal from office without the prior leave of the High Court.

Ferriter J. noted that the basis for granting an Isaac Wunder Order is to “protect the integrity of the administration of justice by providing a filter to weed out the issue and prosecution of proceedings where such proceedings would amount to an abuse of process.” However, he pointed out that there is a dearth of Irish case law addressing whether or not the Court has jurisdiction to grant such an Order in respect of the institution of proceedings before non-court statutory tribunals such as the WRC.

Ferriter J. considered English case law where comparative civil restraint orders (“CROs”) have been made to restrain proceedings from being instituted in the English employment tribunals. In Nursing and Midwifery Council v Harrold[2]Hamblem J. found as follows:

“There is clearly a need for inferior courts to be protected from vexatious proceedings, just as there is for the High Court to be so protected, as reflected in the development of CROs and explained by the Court of Appeal in Bhamjee v Forsdick. As a common ground, an inferior court, such as the [Employment Tribunal], has no power itself to make a CRO or equivalent order. It is entirely consistent with the High Court’s jurisdiction in matter of contempt for it to be able to make orders to protect the inferior courts in such circumstances. It can be regarded as another example of the High Court’s power to ‘prevent any person from interfering with the due course of justice in any inferior court.’”

In Law Society of England and Wales v Sheikh[3] Jay J. held that he was:

“entirely satisfied that the court has an inherent jurisdiction in this sort of case to impose its coercive or injunctive powers on a vexatious litigant if she persists, without reasonable cause, in litigating in an inferior tribunal.”

Ferriter J. found that the jurisdiction of the Irish High Court to make an Order preventing the abuse of justice in non-court statutory tribunals such as the WRC was:

“arguably on a stronger constitutional footing in light of the provisions of articles 34 and 37 of the Constitution and the supervisory role of the High Court to ensure proceedings of statutory tribunals are conducted in accordance with law.”

He also referred to the High Court’s “broad original jurisdiction” to ensure that tribunal proceedings are conducted in accordance with law. He found that the High Court had jurisdiction to prevent an abuse of process before statutory tribunals which are administering justice, including the WRC, by making Isaac Wunder-type Orders in appropriate cases preventing the institution of proceedings before such tribunals without the Court’s permission.

Ferriter J. found that this case was a “manifestly appropriate case” in which to make an Isaac Wunder Order and he granted Isaac Wunder relief in the terms sought, noting that the Appellant had engaged in the “habitual and persistent institution of proceedings before the WRC and in the courts in respect of issues related to her removal from her office as teacher with the Board, notwithstanding that those issues have been the subject of binding and conclusive prior determinations. She has repeatedly engaged in the vexatious re-packaging of claims already determined against her. Indeed, she made clear to the Court during the hearing of the various matters before me that she intended to continue her campaign of proceedings.”

He also made Orders striking out various complaints that had been made to the WRC (but not yet finally determined) and Circuit and High Court proceedings, on the basis that they were an abuse of process.

This is a very important decision for employers who may be subjected to multiple claims from an employee or former employee in multiple fora, including the WRC, regarding issues that have already been the subject of binding and conclusive decisions. Persistent, unwarranted claims place employers under significant financial pressure and they are a drain on resources. They also place the court and WRC systems under undue pressure. In the Deirdre Morgan case, Ferriter J. noted the significant time and energy that had been devoted to responding to the “manifestly vexatious claims” and the “considerable call” on the Court’s time and resources. While the very significant barrage of claims over a six-year period meant that the threshold for an Isaac Wunder Order was easily satisfied in the Deirdre Morgan case, it should be noted that the bar is high. That being said, this case provides important and welcome clarification that such Orders can extend to restricting an individual from issuing complaints in the WRC in appropriate cases.

Jenny Wakely qualified as a solicitor in 2012 and holds a first class LL.B and LL.M. She specialises in Employment Law and joined the AOC Team as a Senior Associate in September 2021.

Jenny has worked with a broad range of employers in Ireland and abroad as well as with major insurers and private individuals. Her work encompasses all aspects of non-contentious and contentious employment law and related litigation. She advises clients in respect of all matters relating to the employment relationship, from recruitment to termination, and everything in between. Jenny also regularly drafts and reviews contracts of employment and employee handbooks and policies. She also advises employers on data protection matters and assists employers in responding to complex and wide-ranging data subject access requests.

Jenny is a member of the Employment Law Association of Ireland. She frequently writes on employment law related matters.