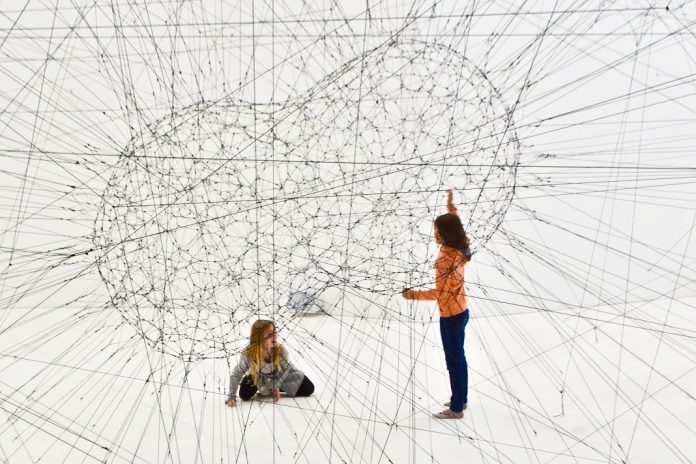 There are some facts about multitasking that have been proven by science. Once you see the facts, you’ll realize that you need to stop multitasking now if you want to truly boost not only your productivity but also the quality of your work.

When we try to do more than one task at a time, we really don’t focus on the tasks very well. In fact, we focus half on one and half on the other. Remember that switching between tasks isn’t multitasking – it’s switching. Then when you switch back, you have to take the time again to get back on track with what you were doing to start with.

There is one exception to the above and that comes with developing habits. One good example is driving. When you first start driving you have a hard time steering, working the break, the gas, and paying attention. But, after a while as you gain experience, you don’t even remember the commute home from work. This is because driving becomes a habit.

Forcing your brain to switch from one thing to another that’s in a totally different context is actually very taxing. It can increase stress, and confusion. If you’ve ever met an “absent-minded professor” type of person, it will seem as if their lights are off when you ask them a question. But, in truth they’re just trying to switch context in their brain.

Scientists at the University of Michigan and the University of California agree that multitasking can also stress the brain so much that it can cause short-term memory problems. If you find yourself not being able to remember things, and have important issues falling through the cracks, consider whether or not you are biting off more than you can chew and trying to do too much at once.

There Is No Such Thing as a Good Multitasker

Researchers at the National Academy of Sciences (NASS) conducted studies that showed that even people who believe they are “good” at multitasking, and do it every day, are bad at it. Not only that – the people who actually do multitask most are reducing their productivity by about 50% by continuing to multitask.

People who believe they are bad at multitasking try to avoid it, but people who think they’re good at it consider it a skill. One, ironically, that they’re actually not good at.

Children Do Poorly at Homework While Watching TV

Homework, studying, and TV don’t go together. In fact, anyone (including students) should find ways to focus 100% on anything they want to learn and retain. Just getting it done while watching TV, texting, and doing other thing costs students dearly in terms of understanding subject matter and test performance.

How do some people seem to thrive and achieve their goals and dreams while others struggle? The answer is mindset. To start taking steps today to embrace a success mindset get a copy of my free checklist, Cultivating A Success Mindset at https://jonallo.com/mindset