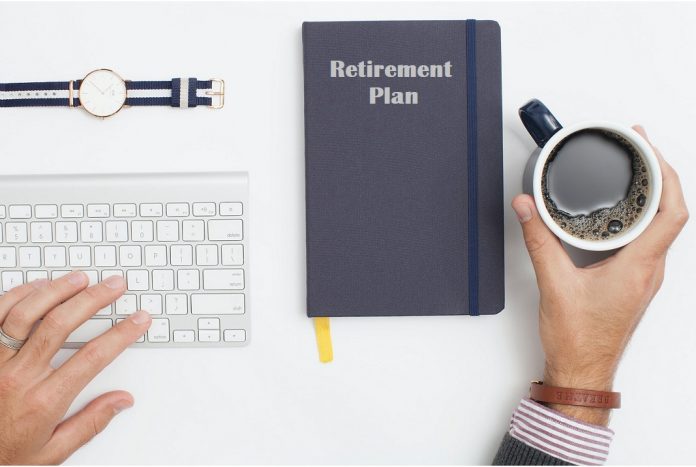 In Ireland, there is no statutory retirement age at which an employee must retire (with some exceptions in the public sector).

Confusion often arises between the concept of statutory retirement ages and the age at which an individual can claim the State pension. While the current qualifying age for all State pensions is 66, there is no statutory requirement for an employee to retire when they reach the age of 66.

Some positive developments emerged in Budget 2021. While it was originally intended to increase the State pension age to 67 in 2021 and 68 in 2028, it was announced that the qualifying age for State pension will remain at 66.

There was further positive news on the 8 February 2021, when Minister for Social Protection, Heather Humphreys announced that those who retire at 65 will no longer need to sign on or be genuinely seeking work to receive social welfare income support before they qualify for the State Pension.

While the move is a step in the right direction, it has been met with mixed views. The new “Benefit Payment for 65-year-olds” will depend on an individual’s PRSI contribution and will be paid at the flat rate of €203 per week. The current State pension is €248.30 leaving a shortfall of €45 per week in the benefit to a 65 year old retiree versus a 66 year old retiree.

Minister Humphreys acknowledged that many people, because of their contracts of employment, are forced to retire at age 65, before they are eligible to claim the State pension.

While employers have some discretion in fixing compulsory retirement ages for employee, that discretion is somewhat fettered.

Over the past number of years, compulsory retirement ages have been the subject of legislative changes, a Code of Practice and much public debate. Below, we will look at 5 questions on the legality of mandatory retirement ages.

1. Is forcing someone to retire age discrimination?

Under the Employment Equality Acts (“EEA”), a measure which adversely affects an employee based on one of the nine protected grounds constitutes discrimination. Age is one such protected ground.

However, the EEA specifically states that having a mandatory retirement age is not discriminatory provided:-

(a) It is objectively and reasonably justified by a legitimate aim; and
(b) The means of achieving the aim are proportionate and necessary.

2. So what constitutes a legitimate aim?

The Workplace Relations Commission has prepared a Code of Practice on Longer Working (“the Code”). The Code sets out the following examples as to what may constitute a legitimate aim:-

• Motivation and dynamism through the increased prospect of promotion

• Creation of a balanced age structure in the workforce

However, Health and Safety is not likely to be considered a legitimate aim for retiring an office based employee whose role is not safety critical, for example.

3. How does an employer establish that a compulsory retirement age is proportionate and necessary to achieve its legitimate aim?

Prior to imposing a mandatory retirement age, an employer will need to consider whether there are any other practical means of achieving its aim, which are less discriminatory than imposing a retirement age.

If not, the employer will not be in a position to establish that its compulsory retirement age is proportionate and necessary and will leave themselves open to a successful claim for age discrimination. This is a high bar for employers and one which can be legally challenging when defending a claim.

4. What other steps are required for an employer to enforce compulsory retirement?

In addition to the above two requirements, employers will need to establish that they have a contractual or well known retirement age in the workplace, and that retirement age is applied consistently. Failure to demonstrate consistency in the application of a retirement age will undermine the employer’s legitimate aim.

5. If my employer has a compulsory retirement age, can I ask them to make an exception or will this be met with a blanket refusal?

The Code sets out a specific procedure for requesting to work longer which includes the following steps:-

• The employee should make a request in writing at lest 3 months before the intended retirement date to be followed up with a meeting between the employee and the employer.

• Following the meeting, the employer should communicate its decision to the employee.

• If the employer agrees to offer the employee a fixed term contract following the retirement age, it should specify the term of the contract and the legal grounds underpinning it. Care will need to be taken to avoid creating a precedent or undermining the employer’s compulsory retirement age. For this reason, an employer should include a reference to the fact specific basis on which the decision was made and noting that it does not apply universally.

• If the employer refuses the request, reasons for its decision should be communicated to the employee. The employee should be allowed the opportunity to appeal the decision to refuse the extension.

The law around retirement is complex and becoming increasingly contentious. Communication is key. If you feel you are being treated unfairly or the retirement age does not satisfy the criteria above, specific legal advice should be taken.

About the author
Laura is a Partner in the employment law team in Reddy Charlton Solicitors. As an employment law specialist, Laura has significant experience in assisting employers and employees on the full range of legal issues that may arise during the employment relationship.
As well as providing advice on day-to-day issues such as employment contracts, managing grievance and disciplinary issues, workplace leave, restrictive covenants and reorganisations, Laura also has strong experience in advising on transfer of undertaking situations, and contentious employment disputes before the Workplace Relations Commission and the Irish Courts.
Working closely with the commercial team, Laura is attuned to the importance of seeking a balance between the commercial needs of business and the management of a business’ most valuable resource, employees.
As the firm’s risk management manager, Laura recognises the importance of having robust policies and procedures in place and has strong experience in drafting policies and procedures, handbooks and contractual documents.
Laura is a member of the Employment Law Association of Ireland and is a Registered Trade Mark Attorney.

The Basic Principles of Onboarding

Covid 19 – Annual Leave and Public Holidays during Lay Off...