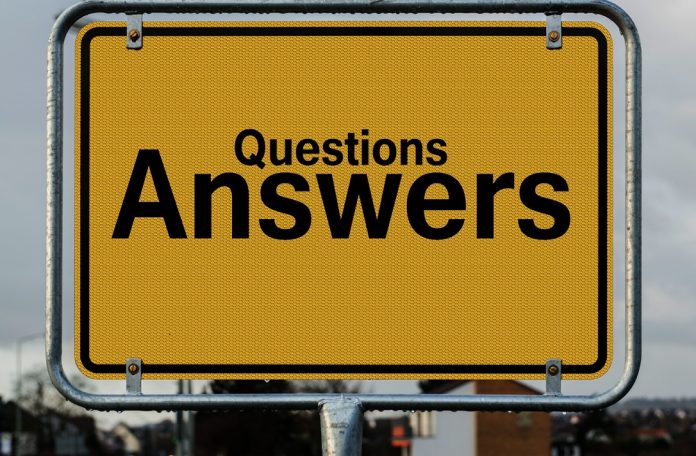 Once an area of waste has been identified and a specific problem is identified as the “best” opportunity, the next step often involves finding the root cause of the problem.

This is a critically-important step and, if we’re not careful, we can find ourselves working on the “wrong assumptions.”

In fact, we’ve consistently found that few things are more dangerous than common knowledge – when it is wrong.

Root causes are tricky and elusive things. Brainstorming and the “Five Whys” can be effective tools, but neither approach guarantees the “right” result or conclusion. In fact, when the “wrong” root cause is selected, the most common culprit is an untested conclusion.

The best course of action is to think quite broadly when brainstorming and to consider carefully every possible way that the people, technology, information, materials, environment, or methods might be contributing to the problem.

In addition, when the brainstorming of possibilities is over, we should put on our skeptical hat and test each one – before going to the next “why” to find the root cause. Otherwise, we risk arriving at the wrong conclusion.

Here are five key questions you might consider to test a possible cause is to see if it is consistent with the data you already have.:

There Is No Going Back to Normal: How Jobs & the...

Are Your Performance Expectations Reasonable?