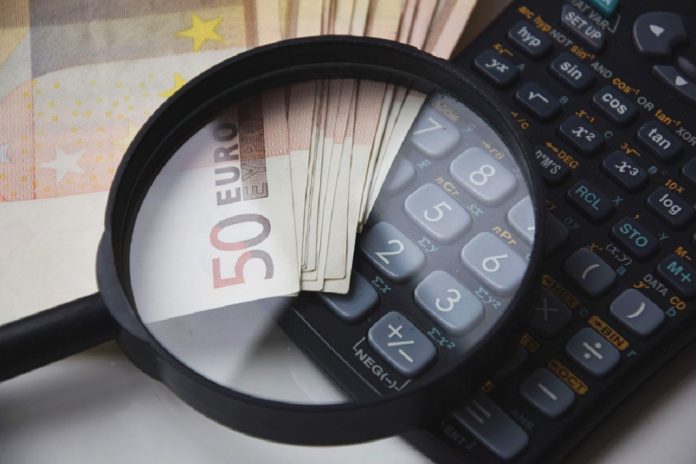 Minister for Social Protection Heather Humphreys recently announced details of the Automatic Enrolment Retirement Savings System for Ireland. Auto-enrolment pensions in Ireland have been under consideration for several years now, with a public consultation initially taking place in 2018.

Here, we take a look at this government announcement on pensions in Ireland.

Why the new pension scheme in Ireland?

Ireland is the only OECD country without an Auto Enrolment system or similar system to encourage pension savings. The new system will simplify the pensions decision for employees and make workplace pensions more accessible to employers.

It’s estimated that 75% of private-sector employees aged between 23 and 60 and earning more than €20,000 a year will be automatically enrolled in a new workplace pension scheme. Employers will be required to match employee contributions under the proposed legislation.

A pension gap exists in Ireland and, because of the demographics of the Irish population, the existing situation is unsustainable. The ratio of active workers per pensioner in the population is due to fall from its existing 4.5:1 to 2:1 by 2050. An effective and sustainable solution is required to deal with this problem.

With this new pension contributions system, the Irish pension landscape will change significantly to bring it in line with other European countries. Minister Humphreys said that “Auto Enrolment will significantly increase the wellbeing, financial security, and independence of our future retirees. Retirement should be a time when people can reap the rewards of a long working life and that is what Auto Enrolment will help to provide for generations to come.”

How will the Irish pension system work?

Employees will have access to a workplace pension savings scheme that will be co-funded by their employer and the government. System participation is voluntary, but it’s an ‘opt-out’ system rather than an ‘opt-in’ one. Employees who remain in the system will have their pension savings matched one-for-one by their employer. As a result, for every €3 the employee contributes, a further €4 will be invested by the employer and the State.

According to research carried out by Peninsula, 87% of employers welcome the announcement of this scheme. Employers have anticipated the details of this long-delayed scheme since it was scheduled to take effect at the beginning of last year.

What does the auto-enrolment system consist of?

Key points of the auto-enrolment system include: