Since 21st June this year, women only posts have been introduced in the higher education sector through a special initiative, with an aim of dealing with the issue of “the paltry proportion of women in senior third-level positions.”

This initiative, called the Senior Academic Leadership Initiative, aims to increase the number of women in professorial and senior lecture posts.  There will be up to 15 posts which will be filled by women in the first round, in areas where women are under-represented, and this figure will increase to 45 posts within three years. Third-level colleges including universities must present proposals for these roles for the initiative’s funding.  It was also emphasised that all of the opportunities which were available to men prior to this initiative remained in place and that these were new and additional posts which did not previously exist.

Whilst there have been suggestions that there will be legal challenges to these posts, the junior minister for Higher Education, Minister Mary Mitchell O’Connor, has outlined that legal advice from the Attorney General confirmed that the policy approach is consistent with EU and Irish employment law.

There are specific provisions in the Employment Equality Acts 1998-2015 (the “Acts”) which allow for positive action on equal opportunities. These provisions (section 24) permit measures to ensure full equality in practice between men and women.

Interestingly, whilst it was reported in 2018 that 51% of lecturers were female in the university sector, whereas only 24% of the professors were female and no woman has ever been a university president in Ireland.

These issues give publicity to the wider issue of gender equality and the gender pay gap.  In Ireland, the Gender Pay Gap Information Bill (the “Bill”) is making its way through the legislative process.  In brief, the Bill would oblige certain employers to publish information relating to the gender pay gap. There would be a phased introduction over a three year period once introduced, and the requirement to report would start with employers with 250 employees or more, reducing to employers with 50 employees or more.

It will be interesting to see how this university initiative develops and the level of enthusiasm from the higher education sector in putting forward proposals to gain funding for this initiative.

Siobhan Lafferty
Lawyer in the Employment Department at Fieldfisher
www.fieldfisher.ie 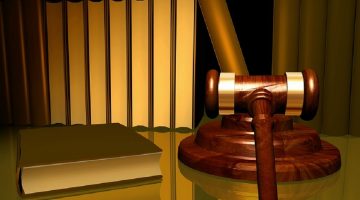 2019 – A Year for Flexibility in Employment Law? 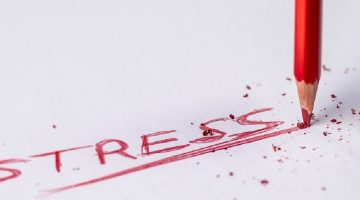 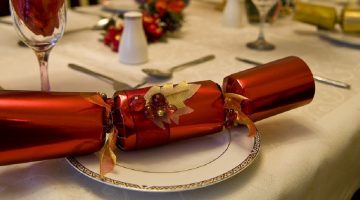