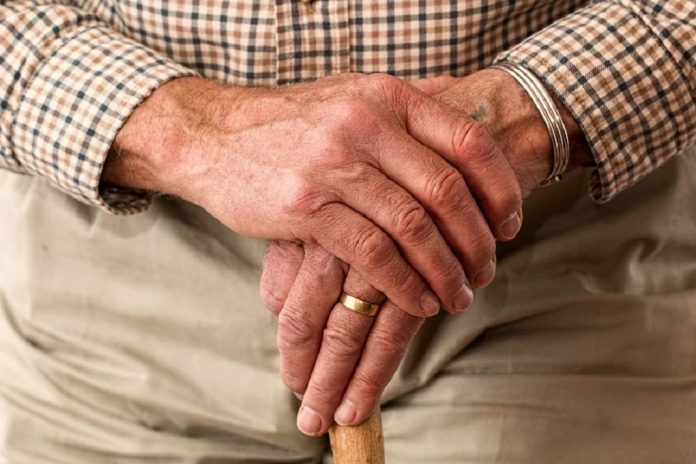 SIPTU General Secretary, Joe Cunningham, has said that the report of the Pensions Commission has vindicated the union’s campaign against the increase in the state pension age to 67 years from 1st January, 2021.

However, he said that if the Government attempts to legislate for the recommendation by the Commission to increase the state pension age from 2028, it will only ensure that the issue will continue to be a subject of public concern and controversy, in advance of the next election.

“We may not have prevented the increase in the pension age but the campaign by SIPTU and the Stop67 Coalition campaign certainly derailed it. By kicking the can down the road, the Pensions Commission has only ensured that it will continue to be a significant and controversial issue at the next and future elections,” Joe Cunningham said.

“On the issue of sustainability, the Commission did not appear to engage with data from the Department of Social Protection which has suggested that any savings from raising the pension age will be extremely limited. This is confirmed in reports prepared by the Department in recent years. Neither did the report sufficiently recognise the positive impact of even very modest economic growth on pension sustainability,” the SIPTU General Secretary said.

“The recommendation for legislation that will allow, but not compel, workers to stay in employment until they reach State Pension age and that this should apply to existing, as well as new job contracts, will be welcomed by many workers. However, the Government must act urgently to prevent employers from forcing their employees to retire on age grounds, if it is to protect many thousands of workers facing mandatory retirement.

“It is also important that the report has recognised that the imposition of a retirement age which is lower than the state pension age should only be possible on a very exceptional basis, including through collective agreements.”

He added: “Such a legislative measure has been sought by SIPTU in response to the unacceptable situation whereby thousands of workers have been forced to retire, with no access to a state pension.

“This recommendation must also be acted on by the Government without delay to avoid more workers being discriminated against by their employers and forced to retire on the basis of their age.”

Next Spring before full return to the office

Over 50% of Irish workers concerned that choosing remote working will create inequality.