New Measures in Relation to Tips and Gratuities

The Minister for Employment Affairs and Social Protection, Regina Doherty TD announced she will be bringing new measures to Government in relation to Tips and Gratuities to ensure fairness for workers and greater transparency for customers.

Specifically, the Minister is planning to introduce an amendment to the Payment of Wages Act so that tips cannot be used to make-up or satisfy payment of contractual rates of pay. The Minister also intends to provide for a requirement on employers to clearly display their policy on how tips, gratuities and service charges are distributed in their premises.

Heads of Bill are currently being drafted by officials in the Department of Employment Affairs and Social Protection with a view to amending the Payment of Wages Act 1991. The approach being taken in the draft Heads is expected to provide further protections for low-paid workers, without falling foul of the risks and adverse consequences for workers set out by the Low Pay Commission in its 2018 Report.

Legal advice on the draft Heads is pending, subject to which it is expected that a Memo for Government will be brought to Cabinet in the coming weeks to seek approval for drafting as a short, standalone Bill.

A Private Members Bill entitled the ‘National Minimum Wage (Protection of Employee Tips) Bill’ was initiated in the Seanad in 2017. This week the Government will oppose this Bill when it returns to the Seanad as its provisions would lead to unintended negative side effects for employees – actually threatening the income from tips they receive – as well as tie employers down in greater bureaucracy.

The conclusions of the Low Pay Commission’s 2018 Report on the matter were unanimous and strong. The Commission, which consulted widely and has representation across a range of stakeholders – including workers – has advised strongly against introducing heavy regulation or primary legislation in this area.

It warned that legislation could be unworkable from both an adjudication and enforcement point of view – a point made also by the Workplace Relations Commission.

The Low Pay Commission also warned that there could be unintended negative consequences for low paid workers – such as the reclassification of service charges – leading to a potential reduction in their take-home pay. There are potential Revenue implications, as well as social welfare means-testing implications around the pooling of tips into tronc schemes.

Once in place, the Minister will ensure the impact of the new proposals is monitored as they bed down with a view to further careful legislation at a later date, if necessary. 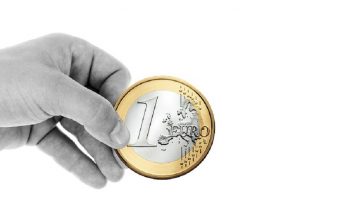 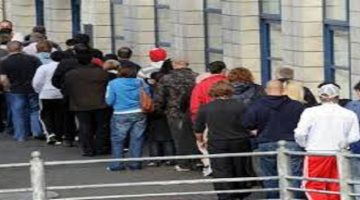 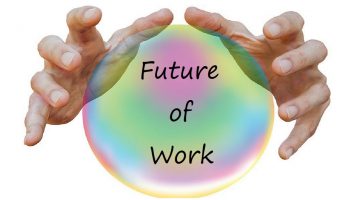