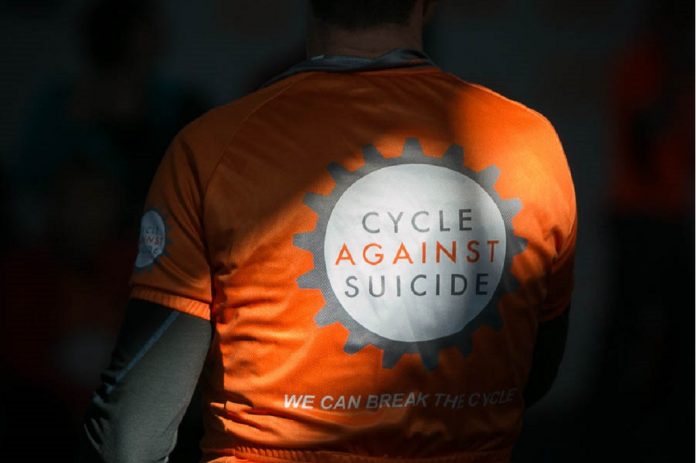 Cycle Against Suicide, a national suicide prevention charity, is fighting stigmas around masculinity and mental health. A series of cycles in September are organised for Bike4Life – World Suicide Prevention Day, September 10th, with friends, families, schools, clubs and organisations taking part. The events are spreading the message to men of all ages that asking for help is never a sign of weakness, but a sign of strength.

Middle-aged men are at currently at highest risk of suicide in Ireland, while this country has the 4th highest suicide rate in Europe for males aged 15–24 years old. A rising population of older men living alone are also at risk. Let’s fight mental health stigma to save men’s lives.

At a leisurely or fast pace, the  Coast-to-Coast, Dublin to Galway, is a challenging 220km cycle over 2 days. Cyclists are grouped according to ability, catering to speeds of 18 to 25 km/h. An overnight camp at Portlick Scout Campsite is part of the fun, with music as well as mental health talks on awareness and tackling stigma. Supporters can also pre-register for a virtual, fully interactive, Coast-to-Coast, taking place from World Suicide Prevention Day, September 10th until World Mental Health Day, October 10th: https://www.cycleagainstsuicide.com/event/coast-to-coast/

Cork Spin-off is a fun, family-friendly event which starts and finishes at Marina Market, Cork on 3rd September. Following a 42km cycle,  Cycle Against Suicide are hosting a mental health awareness event at the Market, with talks and music, highlighting local support available, while free on-site counselling is offered — all helping to demystify mental wellbeing:  https://www.cycleagainstsuicide.com/event/cork-spin-off-3rd-september/

For fit and intrepid cyclists, Portugal end-to-end is a thrilling challenge. On September 30th to October 7th, Cycle the N2 in 2022 participants will bike across sun-soaked landscapes and rolling vineyards, in fresh temperatures that are perfect for cycling! For advanced cyclists with a minimum speed of 23km/h, this is a 750km event not to be missed. This tough challenge is inclusive and supportive with a focus on mental wellbeing: https://www.cycleagainstsuicide.com/event/cycle-the-n2-in-2022-portugal-end-to-end/

Cycle Against Suicide wants to set wheels in motion for positive mental health, particularly in middle-aged and older men — the demographics at most risk of suicide. Its message is that “it’s really ok to ask for help.” While suicide is a complex issue, it can be prevented, the charity says. Its education in schools, communities and workplaces helps people find support, look after each other, and build resilience to mental health struggles.

Taking exercise, such as cycling, is one of the most effective ways to treat depression, the Royal College of Surgeons in Ireland has found. Cycle Against Suicide’s work is resonating across Ireland, helping people to support and enhance their mental health.

Further details are available at: www.cycleagainstsuicide.com

Cycle Against Suicide in a national charity (CHY 20867) deeply invested in suicide prevention efforts.  Through  programmes into schools, neighbourhoods and workplaces they weave prevention into the very fabric of communities across Ireland.  [email protected] 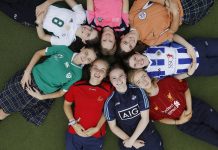 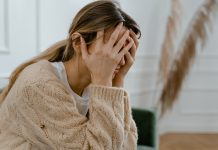 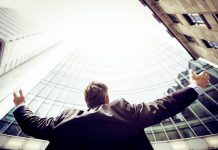