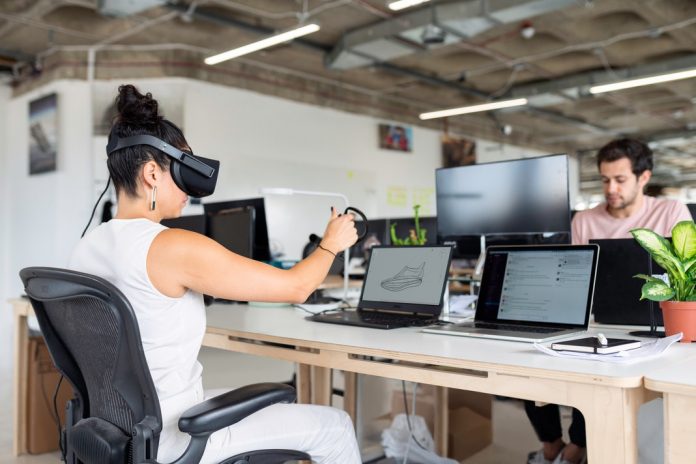 Hal was a new leader over a team of six followers. He committed to his manager that he would be a “learning leader,” and read leadership books to improve his skills. Almost every month in team meetings Hal included a book report on his latest book and the leadership techniques he wanted to put into practice. At first the team was receptive, but after the first few books a pattern emerged. Hal would talk about what he learned and implement the new methods… until he read the newest book on his list, making the previous book’s approach yesterday’s news-pushed aside. The team grew exasperated with Hal’s technique du jour only to have it replaced with a newer model. Even worse, the theory stayed just that, theory. Hal evaluated himself based on his knowledge; the team evaluated him based on his actions. Hal ultimately lost his team leader role; all that theory never making its way to reality.

As of this writing there are over 60,000 leadership books on Amazon. Each author (including me) tries to take a unique spin on some aspect of leadership in hopes of appealing to leaders of all types. Some books have been highly influential (think The Seven Habits of Highly Effective People), while others not so much. With so many choices on the market and new ones being released all the time, a leader can get overwhelmed with the number of authors shouting at them about how to be a better leader. Even if a leader narrows his reading list down to just a few books, he is faced with what to do with the concepts the author is peddling. Perhaps it will be a discussion topic at a staff meeting, or the basis of a team-building exercise at an offsite meeting. More often than not, the hot concepts of today stay just that: concepts. Translating leadership concepts into reality that can actually grow a leader’s skills takes deliberate action.

Want to be more intentional about weaving leadership concepts into your leadership fabric? Consider these five take-aways:

There’s no shortage of leadership tips and tricks any leader willing to learn can tap into. Just be intentional about what you decide to take on and focus on bringing leadership concepts to reality. 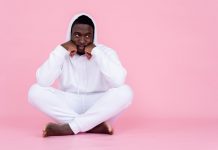 Are You a Thought Leader 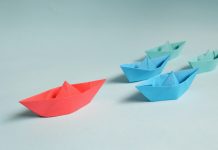 The Need For CREATIVE Leadership 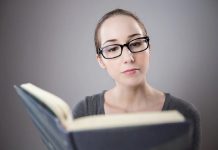 Why Unlearning is Important for Leaders

You Want To Be A Leader?: How Will You INSPIRE?

But It’s Quicker To Do It Myself ! The Four Stages...