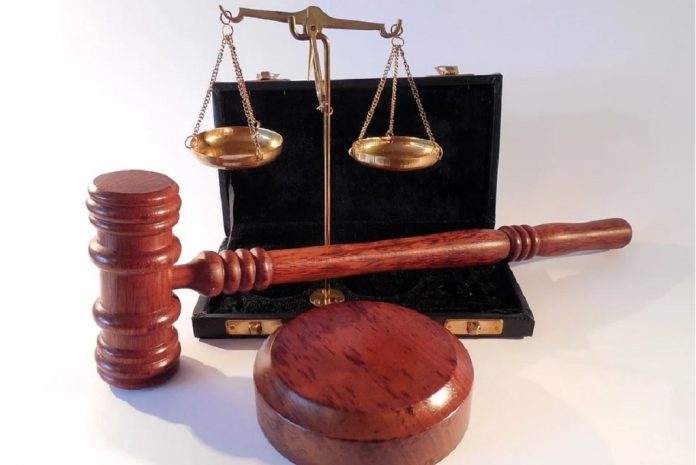 The Complainant, a recently hired development manager who was dismissed while still on probation, alleged that the Respondent, a large tech company, had committed a series of breaches of the employment equality acts relating to his disability.

The Complainant suffered from Crohn’s disease and argued that the Respondent had failed to provide him with appropriate accommodations, that his line manager had harassed him regarding his condition and that ultimately he had been discriminatorily dismissed.

The Complainant began working for the Respondent on 11th November 2018. He was not required to take an occupational medical assessment upon taking up his role however he requested customised hours of work, 7am to 3.30pm, which he had worked in his previous job. His new employer, the Respondent, allowed him to work 7.30am to 4pm instead.

The Complainant at the time he took up his job had planned to go to Brazil for four weeks in December 2018 and it was agreed that he should work remotely for this time. Shortly after his return to the office, the Complainant on 17th January 2019 notified his manager of his medical condition and asked for permission to work from home on Friday afternoons to avoid the heavy traffic on his commute home to Kildare. The Complainant revealed that the reason for this request as well as his 7.30am to 4pm working day resulted from the fact that his condition can flare up during long commutes which he needed to avoid where possible.

The Complainant’s line manager refused his request, indicating remote working on Fridays could only be facilitated on an ad hoc basis. The issue was also referred to an occupational health doctor.

On 21st January and 5th February 2019 the Complainant’s line manager conducted a routine performance review with him and identified a number of concerns about his performance. The Complainant again made the request by email to work from home on Friday afternoons was again refused.

As well as the negative feedback in his performance reviews the Complainant also received a number of compliments about his achievements on a number of specific projects.

During this time there was a delay in arranging the previously mentioned occupational health review while the Complainant tried to obtain a report from his consultant.

The Complainant’s line manager tried to arrange another meeting with him for 12th March at 4pm which the Complainant refused to attend because his normal working hours were 7.30am – 4pm and that this finish time was required for health reasons.

The Complainant obtained the relevant report from his consultant and submitted it to the Respondent on 13th March. However a day later on the 14th March the Complainant attended a meeting with his line manager and HR at which he was dismissed. The Respondent cited poor performance, missing deadlines, failure to attend meetings and the Complainant’s attitude to working hours.

Decision: There were a number of complaints referred to the WRC by the Complainant following his dismissal. He alleged the Respondent failed to provide him with reasonable accommodation for his disability, that he suffered harassment at work and that he had been discriminatorily dismissed.

The Adjudication Officer then reviewed the steps the Respondent had taken in advance of dismissal in light of their finding that it was resulting from the Complainant being unable to attend the meeting of the 12th due to his disability. For an employer to legally dismiss an employee due to incapacity relating to a disability they must have made enquiries into the extent of the employee’s disability and examined whether they could be reasonably accommodated in remaining in the role. The Respondent had not fulfilled these steps and as such the Adjudication Officer upheld the complaint for discriminatory dismissal.

The Adjudication Officer could find no evidence of harassment on the ground of disability and that complaint was not upheld.

The Complainant was awarded 6 months’ salary, €30,000, by the Adjudication Officer for the breach of his right to reasonable accommodation and his discriminatory dismissal.

Takeaways for Employers: This decision illustrates the risks that can arise for employers even when they are dismissing an employee within their probation period.

In this case, there may well have been performance or communication related issues involving the employee which were actually the basis for the decision to dismiss. However the employer’s failure to keep the engagement on those issues entirely separate from the employee’s concerns regarding his disability, medical treatment and hours of work proved fatal to their defence at the WRC[AO3] [DM4] .  In particular, the employer’s failure to wait until they had the information from an occupational health report before making decisions about the employee’s role and dismissal put them at a significant disadvantage.

Where an employee identifies a health concern or a disability it is important that the employer does not make any decisions relating to this without reference to occupational health assessments and in line with their own policies. 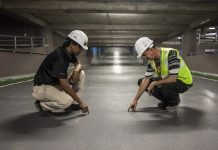 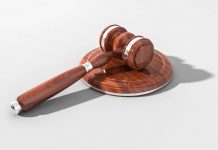 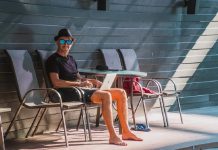