Mr Zalewski had submitted an unfair dismissal claim and payment of wages claim against his former employer, a notice party to the proceedings, Buywise Discount Stores Limited, to the WRC. The claim was due to be heard but was adjourned at the hearing to a later date. However in an odd turn of events, when the parties appeared for the resumed hearing, they were informed that a decision had already been issued in respect of the claim, even though no oral arguments had been heard. The decision was in favour of Mr Zalewski’s employer.

There were two key arguments before the High Court. Firstly, whether the procedural mechanisms for the resolution of employment disputes, established under the 2015 Act, involved the administration of justice under Article 34 of the Constitution and thereby employment matters were properly reserved for judges to deal with in accordance with the Constitution.

Secondly, the Applicant Mr Zalewski argued in the alternative that the procedures prescribed under the Act are deficient for the following reasons:-

The Applicant also raised the issue that Adjudication Officers are not required to hold a legal qualification.

The High Court considered whether adjudication of a claim for unfair dismissal and for the payment of wages in lieu of notice involved the administration of justice. In answering this question, Garrett Simons J considered whether the following characteristics were present:-

Procedural Deficiencies of the WRC

As the first argument failed, the High Court went on to consider whether the procedures under the 2015 Act are deficient. These are interesting questions which have been raised more widely by commentators:-

1. Legal qualification of adjudicators:- the High Court did not take issue with the fact that the adjudicators of the WRC were not required to have a legal qualification, and that comparing the eligibility criteria of a WRC adjudication officer to that of a judge was inappropriate.
2. Requirement for an oath or affirmation:- The High Court did not see any problem with the fact there is no requirement for an oath or affirmation to be given as part of a WRC hearing. It was pointed out that it appeared to be a deliberate legislative choice not to provide for evidence on oath as part of the 2015 Act and that it was intended to be more accessible and informal as a means of resolving disputes. It was also highlighted that while the hearing of evidence on oath or affirmation may be appropriate in the context of unfair dismissal hearings, it is not a constitutional requirement for evidence to be heard on oath or affirmation.
3. Right to cross-examination:- The fact there is no express right to cross-examination in the 2015 Act was also considered. The High Court viewed that the there was an implicit right to cross-examination and that it is presumed that an adjudication officer will conduct the proceedings in a manner which accords with the principles of principles of constitutional justice.
4. Right to a hearing in public:- The final point which was considered was the right to a hearing in public and whether that was a deficiency, but the High Court also rejected this argument, outlining that the constitutional requirement that justice be administered in public need not be “read across” to decision making by non-judicial bodies.

This case may still be appealed, but in the meantime it provides some useful clarity on the 2015 Act and its constitutionality.

About the author
Siobhán is a solicitor in Reddy Charlton’s Employment and Regulatory team. Siobhán has a wide range of experience in both contentious and non-contentious employment law. Her work includes advising employers in relation to day to day employment law queries ranging from the beginning to the end of the employment relationship. This includes employment contracts and handbooks, restructuring and redundancy advice, severance agreements, restrictive covenants and the defence of employment claims. Siobhán frequently advises employees and has acted for a number of employees in relation to the negotiation of favourable exit packages. Siobhán also advises on disciplinary and regulatory issues. In addition to practising in Ireland and the UK, Siobhán has also worked on employment law issues for the Falkland Islands. 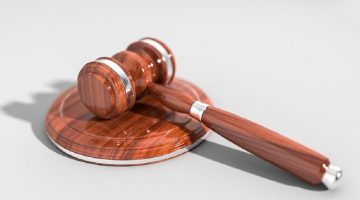 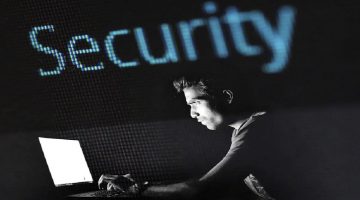 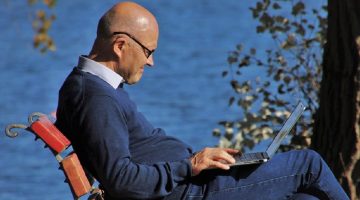