A recent decision by the Labour Court found that a policy requiring employees to speak English in the workplace was discriminatory on the ground of national origin. The policy, however, was objectively justifiable. We look at the key considerations for employers on foot of this decision.

Background
Three Polish employees of Irish airline, Aer Lingus, challenged the legality of their employer’s policy which required that they speak English while in the workplace. They were, however, allowed to speak in any language during their official breaks.

The employees argued before the Workplace Relations Commission (“WRC“) that it was either directly or indirectly discriminatory to require them to speak English at work, even when they were discussing matters that were not work-related. They felt they should be able to discuss non-work related matters in their first language.

Aer Lingus argued that their policy was “reasonable, necessary and proportionate” for the following reasons:

Having considered all the written and oral evidence, the Adjudication Officer at the WRC found that the claimants had not established a clear case of discriminatory treatment in relation to conditions of employment and so he dismissed the case.

Appeal
The claimants appealed the decision to the Labour Court (the “Court”). The Court found that a clear case of discrimination had been established and that the policy was indirectly discriminatory against workers, like the claimants, whose first language was not English.

As such, the burden of proof shifted to Aer Lingus to justify the terms of the policy on objective grounds. The Court accepted Aer Lingus’ objective at no. 3 above of ensuring that employees were fully integrated into the workforce and to prevent exclusion or isolation of other employees.

While the claimants mentioned they would have been happy to converse in English with their colleagues were they asked to do so, the Court did not accept this was an adequate solution. The Court felt this would place an “intolerable burden” on workers as they would have to ask their colleagues not to speak in their first language. The workers may not be comfortable to do so due to fear of an adverse reaction.
The Court found that as there were workers from so many different backgrounds in the workplace, it was permissible to adopt a common language to be used in the workplace. The Court accepted such a policy could not extend to outside of working hours. This would be “oppressive” on employees. On this basis, the Court found the policy to be reasonable and proportionate and dismissed the claimants’ appeal.

Conclusion
Multinational and multilingual workplaces are common in Ireland today. Employers should be mindful to take practical steps to ensure employees are fully integrated in the workforce and to prevent a segregated environment. However, employers need to ensure that these steps relate only to working hours and that employees are free to speak in a language of their choice outside of working hours.

About the author
Orla is a Senior Associate in the Employment Law & Benefits Team. Orla joined Mason Hayes & Curran in 2012 having previously practised at another top Dublin firm for four years post qualification.

Orla advises clients across a wide range of sectors including financial institutions, manufacturing companies, retail outlets, public sector bodies and Universities. Orla also advises clients on a variety of employment law issues including the negotiation of service contracts and severance agreements with senior executives, managing disciplinary and grievance issues and dealing with complaints of bullying and harassment in the workplace. Orla regularly represents clients before the Employment Appeals Tribunal, the Labour Relations Commission, the Equality Tribunal and the civil courts. 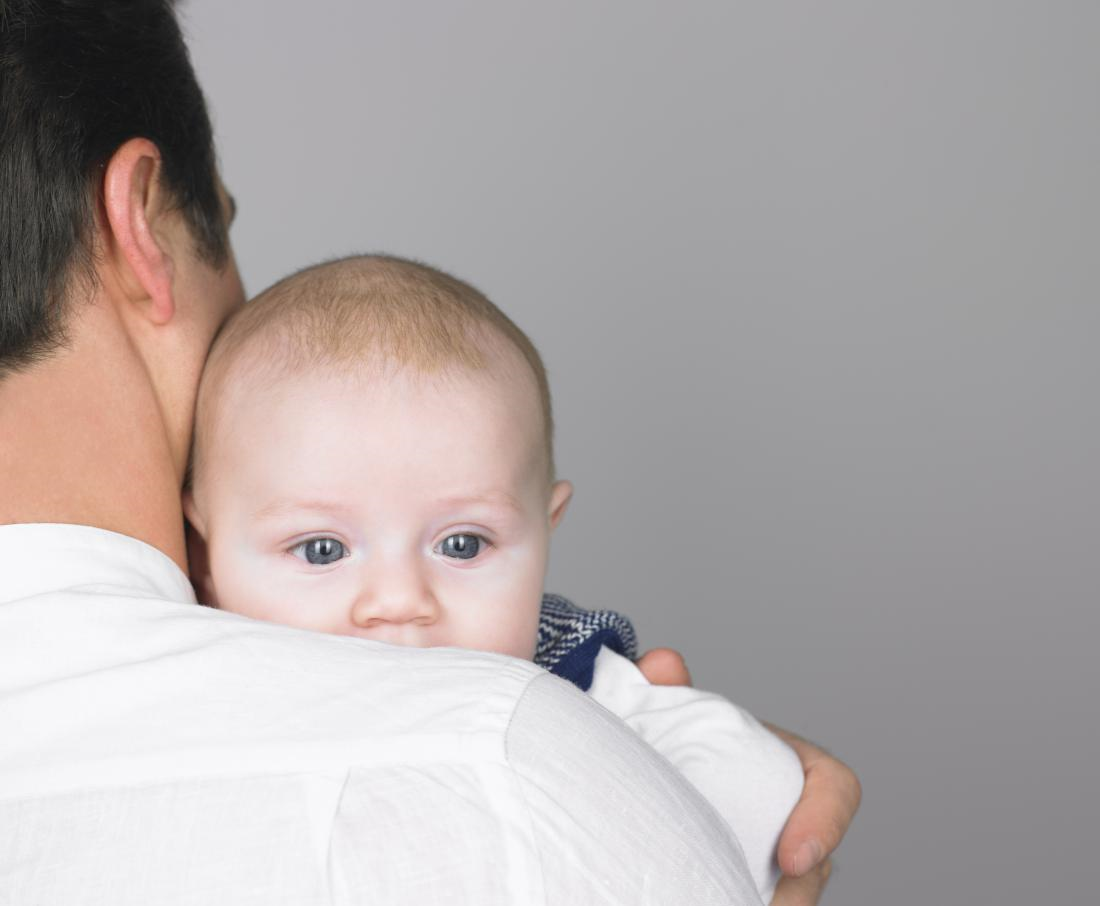 Inappropriate Use of Facebook by Employees Leads to Unfair Dismissal