One of the employment law remedies most feared by employers in Ireland is the injunction. Employment injunctions are often threatened, sometimes sought and occasionally actually granted by Irish courts. The powerful nature of the remedy, the urgency, publicity and the high legal costs involved all combine to make such cases high stakes situations.

The classic situation where this occurs is the senior executive accused of misconduct, who has been allegedly denied constitutional rights to fair procedures, who asserts that damages would not be an adequate remedy and that his/her reputation is at stake. Additionally, injunctions can sometimes be sought in other situations – for continuation of sick pay, lifting of suspensions, in retirement situations, whistleblowing scenarios and even fixed term contract disputes, as in a recent example discussed below – Maurice Power v HSE, [2019] IEHC 462.

Injunction applications seem to move in and out of vogue. The first such injunction in Irish law was nearly 35 years ago, back in 1985, in Fennelly v Assicurazioni Generali. It arguably reached its zenith in Nagle & Williamson v Payzone in 2008 when the High Court not only granted injunctions restraining dismissal but also orders permitting the plaintiff executives to carry out their normal duties pending a further hearing.

There are numerous other examples.

More recently, some comments of the High Court in the Power v HSE case may force some employees contemplating such an application to think even more carefully, particularly where there is no broader constitutional principle at stake. In that case, the plaintiff employee sought a High Court declaration that he was entitled to a contract of indefinite duration and an injunction preventing the HSE removing him from his role, preventing it from terminating his employment and appointing anyone else in his role pending the outcome of a claim he had filed before the WRC. There was no allegation of misconduct and no fair procedures issue arose.

In refusing the application, Mr. Justice Allen remarked that the High Court has “no inherent jurisdiction to supplement the statutory remedies made available by the Oireachtas to administrative tribunal for the enforcement of statutory rights”. The Court went on to accept that it could not “supplant” the exclusive statutory jurisdiction of bodies such as the WRC and that the fixed term legislation did not confer independent rights at common law.

As we often say in our blogs, all such cases depend on their own unique circumstances. It might sound like a cliché, but it is important to emphasise. Absolute conclusions can be dangerous to make. Also, just like doctors, judges differ, and it has always been the case that some judges are more amenable to the notion of injunctions than others. The employment injunction has had an interesting history so far in Irish law and it will sometimes be an obvious option in certain cases, especially where constitutional or reputational issues are at stake. Either way, no employer (or employee!) ideally wants to be in a position where they are waiting on a court decision in such circumstances. It should always be a last resort for both plaintiff and employer.

The observations of the Court in Power v HSE will serve as an interesting latest chapter and not an encouraging one for would be plaintiff employees, especially in fixed-term contract claims. 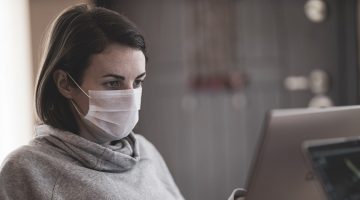 COVID-19: Back to Reality – Return to Work Risks 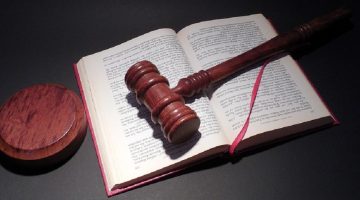 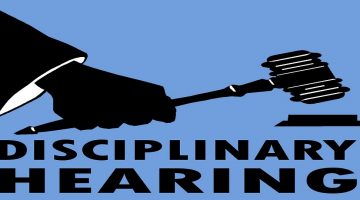 Disciplinary Meetings: The Question You Should Always Ask