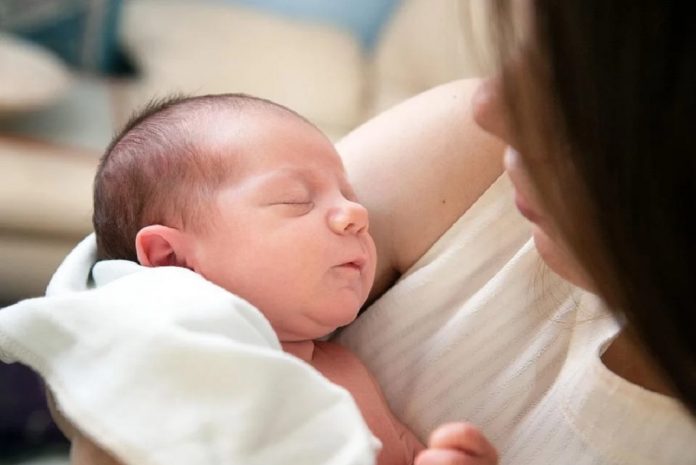 The UK and Ireland are on the brink of a baby boom, but a new league table comparing statutory maternity pay during the cost of living crisis shows they are falling short compared to most of their European neighbours.

The rankings have been produced by Boundless, a global employment platform, after analysing how individual countries compensated women as they become new mothers. Employers and governments in Europe are responsible for covering statutory pay for new mothers to varying degrees.

Each country was assessed based on the length of full maternity pay it offers to employees (not all countries offer full pay so the time has been adjusted to reflect that). The league table reveals that the UK and Ireland are among the lowest payers in the continent.

The analysis found that Bulgaria boasts Europe’s best maternity package. It allows new mothers to take a minimum of 58.6 weeks off (410 days), with its National Health Insurance Fund paying 90% of their full salary during leave (with a social security cap of €1,700). Similarly, Norway pays mothers 80-100% of their full salary for at least 49 weeks. Its Scandinavian neighbours are also not far behind, with Sweden paying 80% of an employee’s full salary for 34 weeks and Finland paying 90% for 29 weeks.

Dee Coakley, CEO and co-founder of Boundless, says: “In the face of an incredibly challenging period for citizens over the past two years, it’s been heartening to see people looking to start or grow a family. Official data tells us we can expect a baby boom brewing in 2022, after the UK experienced an increase in births and conceptions in the second year of the pandemic. The same is said for Ireland, with separate figures showing an increase in the number of births which some experts putting the boom down to Covid-19.

“However, as the cost of living crisis rumbles on, new parents are understandably concerned by the sub-standard maternity statutory pay in these two countries. Food, energy and fuel costs are spiralling, with some families left with no choice but to go without heating. It’s led to numerous calls from Maternity Action for the UK government to increase the current basic rate which, for many women, is not enough for anyone to live on, let alone raise a baby.”

By comparison, Romania offers a very long parental leave to its employees, with both parents entitled to 108.7 weeks of parental leave with 80% of their full salary paid. 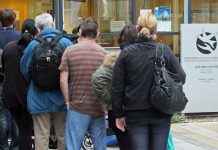 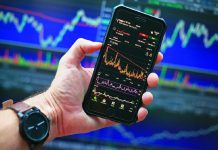 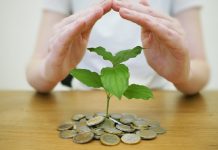