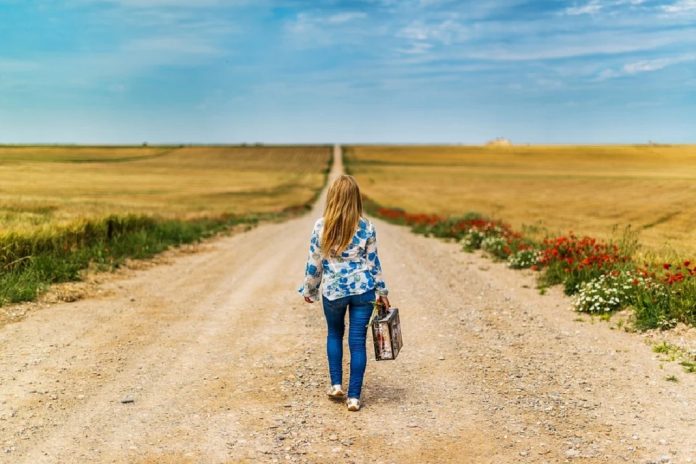 Irish businesses are sleepwalking towards a costly talent exodus, with over half (55%) of employees looking to change roles in either the next 6 or 12 months or once the economy has strengthened. That’s according to new research from Personio, the all-in-one HR software solution, which is calling on businesses to prioritise their people as we emerge from the pandemic, or risk paying the price.

The research finds that while six in ten (60%) Irish employers are rightly worried that staff will leave once the job market improves, only just over a fifth (22%) state that talent retention is a priority for their organisation over the next 12 months – suggesting many businesses are leaving themselves vulnerable to huge costs.

In fact, economic analysis reveals that, overall, the cost of additional staff turnover over the next 12 months could amount to an estimated €1.2 billion toll on businesses in Ireland – equating to €4,759 per business – with Irish SMEs alone facing estimated costs of up to €538 million.

For employees looking elsewhere, the top two most influential factors are a lack of career progression opportunities (38%) and appreciation for the work they do (28%). However HR decision makers believe these factors to be less significant, with only 18% and 16% stating lack of career opportunities and appreciation to be push factors in the next 6 months, respectively.

The cost of productivity losses