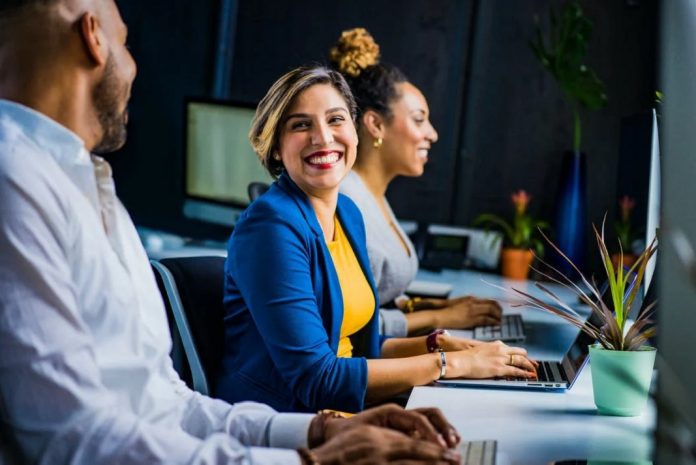 A new ESRI study commissioned by the Department of Social Protection explores how the national consistent poverty target of 2 per cent by 2025 could be achieved.

These groups have also the highest degree of overlap between income poverty and deprivation. In 2019, 57 per cent of lone parents that were income poor were also deprived. This figure was 49 per cent for those living in households of working-age adults with disabilities. In 2019, these two groups together account for just over half of those in consistent poverty. In 2019, the consistent poverty rate was 5.5 per cent.

The research also investigated how increases in social transfers could contribute to reducing the AROP rate. An annual increase in spending of €100m on benefits targeting children, working-age adults and the elderly show modest poverty reduction across these groups. Among the benefit increases simulated, the Working Families Payment (WFP) and Qualified Child Increase (QCI) contribute the most to AROP reduction. Increasing spending on WFP by €100m per year reduces the AROP rate by approximately one percentage point for people in rented accommodation and children, and half a percentage point for the whole population. A similar increased spend on QCI reduces child poverty by 0.8 percentage points and by half a percentage point for people in rented accommodation.

Bertrand Maître, an author of the report commented, “A combination of measures targeting both employment and social transfers is likely to be the most effective way to address poverty reduction targets. This could involve increased spending on benefits targeted at vulnerable groups and tackling barriers to work such as childcare costs.”

Karina Doorley, an author of the report commented, “Encouraging labour market participation while maintaining strong safety nets for those out of work is challenging but essential if we are to reach the national consistent poverty target of 2 per cent.” 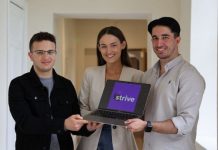 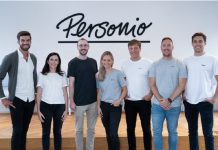 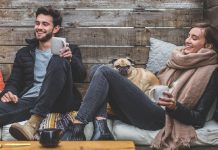