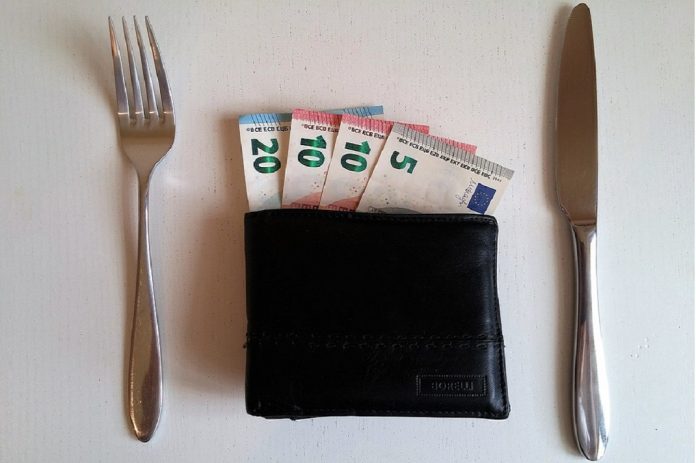 A third (33%) of 16-24-year-olds in Ireland and the UK have barely been able to afford food in the last 12 months because of mistakes or late payment of their wages, forcing almost half of them to take out a loan or credit card to cover costs, new research has revealed.

Conducted by Maynooth-based MHR International, the global HR software and consultancy company, the survey of over 1,000 employees also shows that not only have young adults taken the brunt of the economic impact of the pandemic, but the majority (53%) in employment have been paid incorrectly or late due to payroll errors.

“It is shocking that during an already difficult year, so many young adults have been short of basic necessities because of payroll mistakes,” said Eamon Rheinisch, General Manager, MHR Ireland. “Younger workers are more likely to be on flexible terms of employment which make it difficult for some employers to get pay right, especially if they are using wage subsidy schemes and manual payroll processes. Undoubtedly payroll teams have faced significant challenges over the last year with uncertainty over the re-opening of the economy, however it is simply unacceptable for young employees to be relying on credit and struggling to cover essential living costs because they haven’t been paid correctly.”

Nearly one in two 16-24-year-olds blamed the pandemic for leaving them out of pocket because of mistakes or late payment, this figure rises to 75% for those working in the arts and culture sector. Of the 16-24-year-olds experiencing pay problems, 11% were paid both late and the incorrect amount, 22% were paid incorrectly, and 20% were paid late.

In the same survey of over 250 HR and Payroll Managers in Ireland and the UK, MHR found that almost all (94%) of businesses have admitted their teams have run into problems processing payroll in the last 12 months, with 91% making errors every month. More than a quarter (27%) of those surveyed also said they have either underpaid or over-paid employees. The research found 32% of payroll teams make “human” or “admin” errors and 28% struggle with the repetitive nature of the tasks required to update HR and payroll details to adjust to new government employment or business support provisions.

The Future of Single Member Pensions

The Hires You Need In Today’s Digital Business Environment