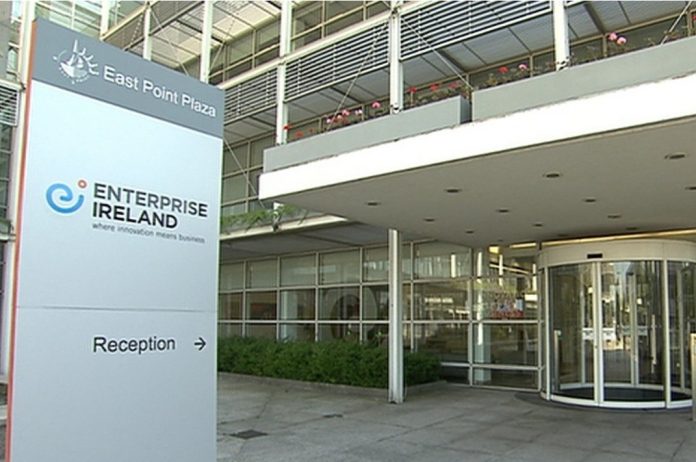 The positive jobs figures saw increases in employment across all regions in Ireland, with, for example, employment increasing by 9% in the North West and by 7% in the South East. In total, 68% of new jobs created were outside of Dublin.

Speaking at the launch, Tánaiste and Minister for Enterprise, Trade and Employment, Leo Varadkar, TD, said:

“Over 200,000 people now work in Enterprise Ireland client companies. That’s almost as many people working for multi-nationals. It’s great to see Irish exporting companies performing so strongly last year notwithstanding the disruption to trade caused by Brexit and the pandemic. There was a net increase in employment of almost 12,000.

“I am particularly pleased that jobs growth occurred in all regions with almost 70% of new jobs growth occurring outside of Dublin and particularly strong growth in the north-west and south-east. This is an extra-ordinary performance and I want to thank the Enterprise Ireland team for their phenomenal work in the year gone by. We are well on our way to meeting our target of having 2.5m people at work in Ireland by 2024.”

Enterprise Ireland has published a new three-year strategy for Irish business with ambition to create 45,000 new jobs by 2024 and increase exports to €30bn. 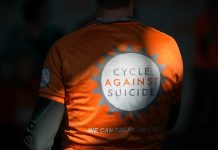 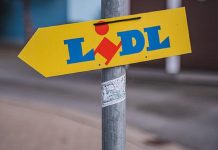 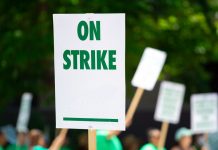