Why Believing Your Own Hype Will Make You Choke Under Pressure

The stories are legendary.

Abraham Lincoln loses his run for the Senate… twice. And goes on to become our greatest president.

A young Robert De Niro gets passed over for the role of a lifetime as Sonny Corleone in The Godfather. And goes on to become one of the greatest actors of his era.

Steve Jobs, in 1985, gets booted out of the company he founded… Apple. He returns in 1997. And goes on to rebuild what will become the first $1 trillion public US company.

What’s the common denominator?
Each of these stories begins with failure and missed opportunities. You can easily imagine Lincoln, De Niro, and Jobs each saying, “Well, that’s it. I’ll never get a chance like that again.”

But if these stories-and hundreds more like them-teach us one thing, it’s that life gives us multiple chances.

So let’s jump forward from high school to today. The situations may have changed, but the emotions haven’t, have they?

When you’re in a high-pressure situation, you go right back to high school emotions: “This is it. I’ll never get a chance like this again. If I blow this, I’ll be devastated and my life will be over!”

Aside from a few extraordinary situations, none of that is true-not in the long run (or even, sometimes, in the short run).

But we believe it’s true at the moment. And believing that only heightens the pressure, which only increases our chances of blowing it.

In other words, we increase our own pressure by believing something that, in all likelihood, is not true.

There are two factors that determine how much pressure we feel in a high-pressure situation: the situation, and our interpretation of the situation. And, of the two, the latter is the more important.

And that’s what a lot of our interpretation of a high-pressure situation is: the hype. When we interpret the situation as being “life or death,” or “our one and only chance,” we’re getting caught up in the hype. We’re distorting reality.

The answer is to remind ourselves that life gives us multiple chances. When we do that, we can minimize the importance of any one, single event. Even if the event is important (and I’m not saying that the events in your life aren’t), by minimizing that importance in our minds, we can filter out the hype and do our jobs.

And when we do that, we have a much better chance of succeeding, rather than choking, under pressure. 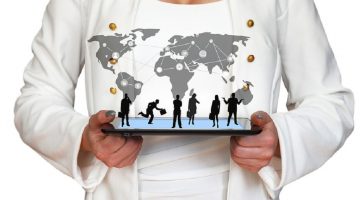 Coronavirus – Returning to the Global Workplace 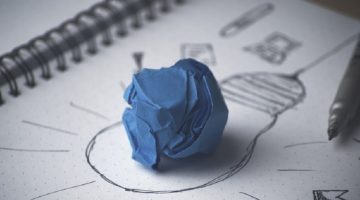 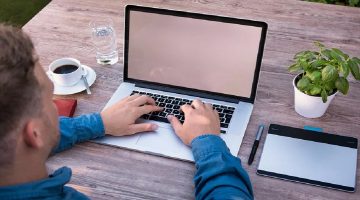 Staying Focused and Productive in your Home Office