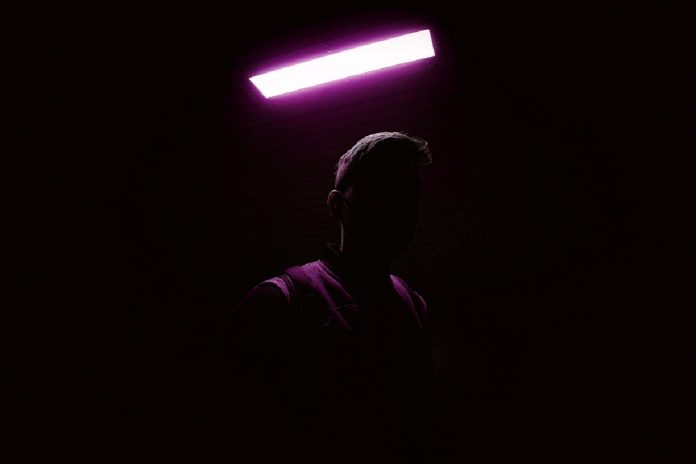 Some time back I was in a meeting with a project manager who presented the status on his troubled project to the project sponsor and other executive stakeholders. This project was of high interest to the sponsor and stakeholders as they were depending on its successful completion to make some major changes in their respective organizations. The project sponsor asked the project manager a very straightforward question:

Why is the project slipping?

Through my career I’ve seen (and been in) plenty of situations where an exec’s (who I will refer to as “the asker”) questions were met with evasive responses. It could be that the person being asked (“the askee”) didn’t want to admit not knowing something or be proven wrong. The askee would then, as we liked to say in the consulting world, “tap dance” to attempt any response that might satisfy the asker. More often than not, the asker would grow frustrated with the evasiveness. This led me to the following hypothesis:

If an asker asks a question, the asker expects a direct answer.

When an askee is evasive, the askee leaves it to the asker to make up his/her own answer.

The askee has not only damaged his/her credibility, but now has to change the asker’s perception of the answer.

While my focus is in executive interaction, the same principle applies to other relationships like spouses or business partners. When an askee is evasive, the asker makes up his/her own answer, and the askee now has to dig out of a hole to reestablish credibility and set the record straight.

Need to build your answering skills? Keep the following eight tips in mind:

This bears repeating: the consequences of evasive answers not only means the asker makes up his/her own answer, it also harms the askee’s credibility. Give straight answers and control the narrative.

About the author
Lonnie Pacelli is an accomplished author and autism advocate with over 30 years experience in leadership and project management at Accenture, Microsoft, and Consetta Group. See books, articles, keynotes, and self-study seminars at http://www.lonniepacelli.com 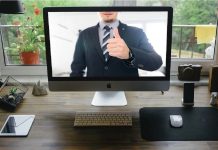 A Stress-Free Guide to Leading Remotely

10 Traits I Look for in a Lean Leader

How to Concentrate on What Really Matters – Tips for Becoming...

How to Clean Up a KPI Mess With a Simple KPI...