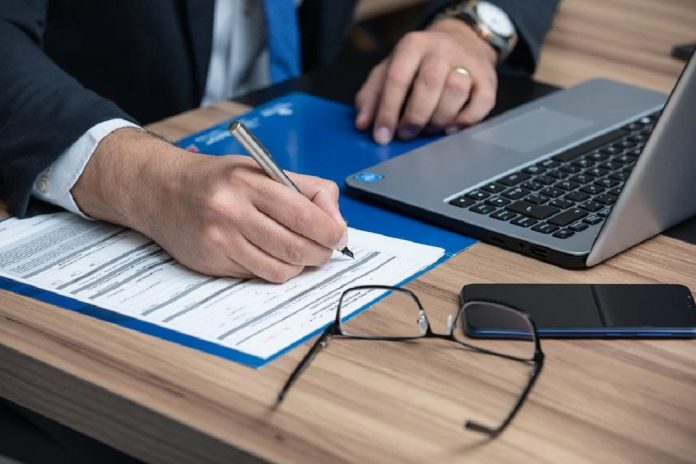 by Lorna Smith, Partner in the Dublin Financial Services Regulatory team at Maples and Calder

Increasingly, there is a focus on culture and individual accountability in regulated firms. This has been heightened by various consumer protection issues which have been investigated including the tracker mortgage examination; high profile enforcement actions and the recent engagement with insurers on business interruption cover during COVID-19.

Consistently, the Central Bank of Ireland (“Central Bank”) has been very clear in communicating its “strategic commitment to elevate the regulation of the behaviour of regulated firms”, as referenced in its Strategic Plan 2019 – 2021 (the “Strategic Plan”).

The Strategic Plan also referred to an intention to “focus on the culture of firms and individual accountability of the people who run the firms we regulate, to embed high standards of conduct that deliver fair outcomes for consumers” and to “take action where these standards are not being met”.

The Central Bank expects firms’ actions to be aligned with the expectations of its customers/investors and will take action where it believes firms (and senior management) are falling short of this expectation.

The Central Bank does not define culture, however this is broadly recognised as comprising the attitudes, behaviours and core values of a firm and its people.

In order to promote an effective culture, firms should set the tone from the top. This will involve embedding a culture which is set by the board of directors and is continually reinforced by senior management who are trained to recognise and resolve issues and behaviours that can erode a positive culture.

The Central Bank has recently reiterated the need to strengthen the supervisory and enforcement tools available to it, and to introduce new legislation to formalise an Individual Accountability Framework (“IAF”) and a new Senior Executive Accountability Regime (“SEAR”).

These new regimes will enhance the Central Bank’s ability to hold individuals to account for regulatory breaches in the area for which they are responsible.

The IAF will be made up of a number of Conduct Standards:

This will formalise the Central Bank’s existing expectations.  Employees in firms should already be complying with these standards in practice.

From a regulatory perspective SEAR will require firms to implement an entirely new regime.  Some of the key elements of SEAR will involve:

From an Employment perspective it will involve:

Adopting a risk-based approach, and reflecting the approach taken when the UK introduced its Senior Managers and Certification Regime, the Central Bank has indicated there will be a phased implementation of the SEAR, focusing firstly on:

Even before the legislation to support these new regimes is published, the Central Bank has clearly set out its expectations and these should be considered by regulated firms as part of a review of the existing culture in the firm, including whether individual accountability underpins that culture.

In the context of culture, conduct and behaviour, the Central Bank regularly emphasises the importance of meaningful diversity and inclusion in the leadership of firms.  This has been a consistent theme in its recent public statements and is likely to continue to be a feature in future regulatory guidance.  In its Strategic Plan, the Central Bank recognised diversity as being an essential driver for improvements in the governance of regulated firms.

The Central Bank expects independent directors to “bring something different” and has remarked that higher levels of diversity at senior levels can contribute to reducing the likelihood of “group think”, increasing the level of challenge and improving decision making and risk management.

The Demographic Analysis Report recently published by the Central Bank highlighted low levels of gender diversity in senior roles. Commenting on this report, the Central Bank noted that “a lack of diversity at senior management and board level is a leading indicator of heightened behaviour, culture and governance risks.  As diversity is so interconnected with risk, resilience and financial performance, it will continue to be a priority for the Central Bank”.

Government has announced that draft Gender Pay Gap legislation will be published in 2021. When enacted this will require businesses to report on the pay differences between men and women including in relation to variable remuneration and to publish the results of its analysis. This will highlight not only deltas in pay between men and women but also gender imbalances at the senior leadership level in firms.

Lorna Smith is a Partner in the Dublin Financial Services Regulatory team at Maples and Calder, the Maples Group’s law firm. Lorna has over 10 years’ experience in financial services regulation, and in addition to more traditional industries like banking, insurance and investment services, Her practice also focuses on growth sectors such as fintech, alternative lending and sustainable finance. Lorna advises firms on their ongoing regulatory obligations, including remuneration and corporate governance, outsourcing, fitness and probity, anti-money laundering, capital management, and industry-specific conduct of business and investor protection requirements.

The Basic Principles of Onboarding

Breaking Disappointing News to an Employee