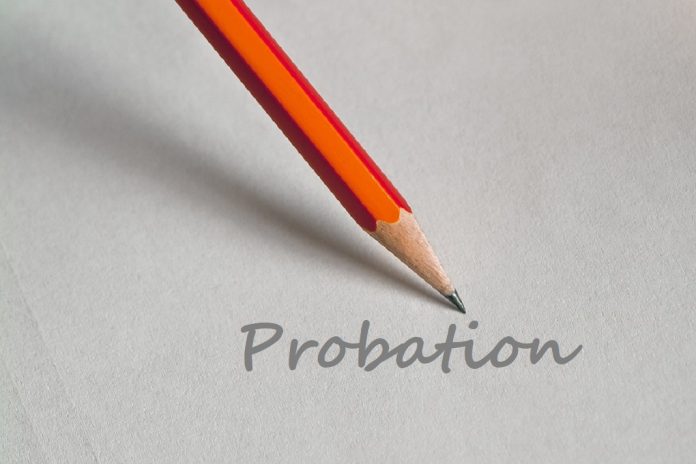 In this article we address key questions often asked about probationary periods, also included is a checklist to help employers review probationary clauses in employment contracts.

Probation is a period of time at the beginning of the employment relationship during which the employer assesses whether the employee is suitable for permanent employment.

It’s common to refer to this as the new employee’s “probationary period”.

Am I obliged to impose a probationary period in the first place?

No – although your ability to terminate the employee safely during the initial period of employment will be reduced if you don’t have one.  An employment contract that doesn’t contain a probationary period clause is very much the exception to the rule.

Can probationary periods be extended?

Yes – subject to the one–year rule referred to above. A prudent employer will include provision in the employment contract that allows them to extend at their discretion.

It’s fairly typical in Ireland to allow for a further 3-month extension from an initial 6-month period (but, as referred to, these periods are not mandatory).

Is a one–year probationary period wise?

Not at all. There are three points to note here:-

A prudent employer should ensure that they do not inadvertently pass the 52–week threshold because total service to date + notice period = more than one year.

Can an employee bring a claim if they are dismissed during probation?

a) Generally, an employee cannot bring an unfair dismissal claim unless they have 52 weeks of continuous service.

This is subject to certain limited exceptions (there is no service threshold for dismissal relating to pregnancy, trade union membership and certain other grounds, for example).

b) In addition, there is no service threshold to bring a discriminatory dismissal claim. This is where the employee claims they are dismissed because of their race, sex, sexuality, age or any of the other discrimination grounds.

c) An employee can in theory bring a wrongful dismissal claim during the first year – but such claims are quite rare (and may become rarer because of a recent court decision – discussed below).

d) Lastly, an employee dismissed during probation can seek a non-binding Recommendation from the Workplace Relations Commission under the Industrial Relations Act, 1969.

What does all that mean in practice?

a) You don’t need to worry about an unfair dismissal claim (where an employee can be awarded up to two years’ remuneration) unless you dismiss the employee for being pregnant, being a trade union member or in certain other limited circumstances.

b) You don’t need to worry about an equality claim (where an employee can also be awarded up to two years’ remuneration) unless you dismiss the employee because of their race, sex, sexuality, age or for any of the other grounds prohibited in legislation.

Wrongful dismissal claims are rare – which means that the odds greatly favour employers. They tend to be confined to high-level executive roles.

Does the emphasis on fair procedures mean that I should follow some sort of process during probation to give the employee a chance to improve performance?

A very recent decision of the Court of Appeal is highly relevant here.  That decision confirms that fair procedures do not need to be automatically followed where an employee is being dismissed for performance reasons (although it is essential that the employer draft the employment contract clearly on this point – dealt with in more detail below).

As referred to above, the WRC/Labour Court have usually ruled that fair procedures should be followed – but that position may now change given the intervention of the Court of Appeal.

What about dismissals for misconduct during probation (as opposed to dismissal for performance)?

There is much more of an argument for following a process here.  The recent Court of Appeal judgement referred to above suggests that it’s still appropriate to follow a process if you dismiss an employee for misconduct during probation.

The WRC/Labour Court would likely rule in the same way.

Should I have a shorter notice period during a probationary period?

Yes.  It’s legitimate to impose a shorter notice period – one week is probably the norm.

In addition, a good employment contract will include a clause allowing the employer to Pay In Lieu of Notice (“PILON”) which means that a problem probationary employee can be removed quite quickly and painlessly if needs be.

What should be in a probationary period clause?

Probationary period clauses should at a minimum include the following:–

a) Stipulate the length of the probationary period – as referred to, 3-6 months is common.

b) Allow the employer to extend at its discretion – if you are in the 3-6 month space initially, you can consider a 3-month extension.

c) Allow for a shorter notice period – it’s fairly common to provide for a 1-week notice period during probation (and you should ensure that you can terminate on this notice during the initial period and any extension).

d) Stipulate that the employee can be terminated for any reason or for no reason during probation.

e) Stipulate that the disciplinary procedure will not apply to a dismissal during probation.

The last two points are particularly important – and an employer should ensure that the clause deals with them.

This article was First published on Legal Island,

Employers should take Note of Lessons in Whistleblower Case