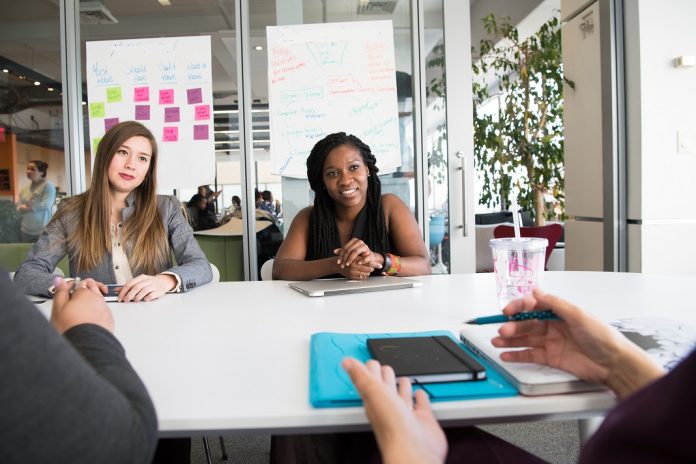 Early in my recruiting experience I placed a highly motivated and experienced candidate for a logistics position. He made a great first impression and was confident, affable and articulate. He had all the boxes checked, too. Unfortunately, he turned out to be the worst placement I ever made – he was more confident than competent. He started changing things before he knew what to change. He was fired a week after starting and I lost a big fee. However, I learned a number of lessons from this situation that I never repeated:

> Interviewing personality has nothing to do with motivation.

> Box-checking skills has nothing to do with competency or motivation.

> Never hire anyone who is more motivated than competent. These are the people who change the wrong things too fast

Yet every competency model in the world starts with driven to excel, results-driven or highly motivated. And every hiring manager wants to hire motivated people. These are people who don’t need a lot of direction and get things done, on time and on budget.

Interviewers assume a prepared, affable, assertive and extroverted person is highly motivated, and those who aren’t, aren’t. However, they’re wrong.

Ten years after the incident described above I placed a VP Finance at a well-known fast food restaurant chain on the west coast. The CEO wanted a highly motivated person who wouldn’t change things for at least six months. The person hired was low key. For six months he built relationships and learned everything he could about the company. Then in the course of one year he led the rebuilding of the company’s entire accounting and financial reporting systems setting the stage for the company to grow at a rate of 30-50% over the next five years.

Interestingly, the person hired had no industry experience although he was a CPA and had been the number one financial person at a similarly-sized multi-unit company. Unless you dug into the person’s past performance you never would have discovered the person was driven to excel, results-driven and highly motivated. During my 90-minute interview I asked how he implemented financial reporting systems at his then current and prior company. When he described this work you could observe his drive, energy, organizational skills and motivation emerge. I also asked how he hired and developed his staff and he named names and how he helped each person become a better person. In fact, he was referred to me by someone who wanted to work for him again. Yet, none of this was apparent in the first 30 minutes of the interview.

About the same time I was trying to place a senior cost manager with a well-known medical products company in southern California. After a 15-minute interview the CFO concluded my candidate was too low key and not technical enough to lead the implementation of a global manufacturing cost system. But I fought back and described how my candidate successfully led a state-of-the-art cost system implementation at a Fortune 100 manufacturer. Due to the evidence I presented, the CFO agreed to meet him again and dig into the project in detail. He was hired that afternoon. We placed five other senior executives at the company over the next two years using the same process. All were promoted within 18 months after starting.

So if you want to hire for motivation don’t give some assessment test or trust your intuition. Instead do the following.

1.Define the work you need done before you start interviewing candidates to do the work. The bulk of any job can be summarized in 5-6 performance objectives describing the task, the deliverable, the timeframe and some measure of success.

2.For each performance objective listed in the performance-based job description ask the candidate The Most Important Interview Question of All Time. By digging into the person’s past performance doing comparable work you’ll find out if the person is both competent and motivated to do the actual work required.

3.For each accomplishment get 3-4 examples of when the candidate took the initiative to do more than required without being asked. Everyone can come up with one or two examples; few can come up three or more at each job. Look for a pattern of where the person went the extra mile. This represents the type of work the person finds most motivating. Then compare this to what you need done.

This information is all you need to determine both competency and motivation to excel in the job you want done. You won’t figure it out by the quality of the candidate’s presentation skills, how socially assertive the person is or by the person’s affability or appearance or by some assessment test. Taking shortcuts is how you hire the wrong people and miss hiring the right ones. 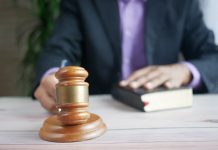 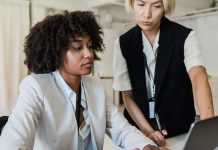 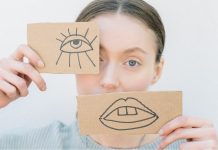