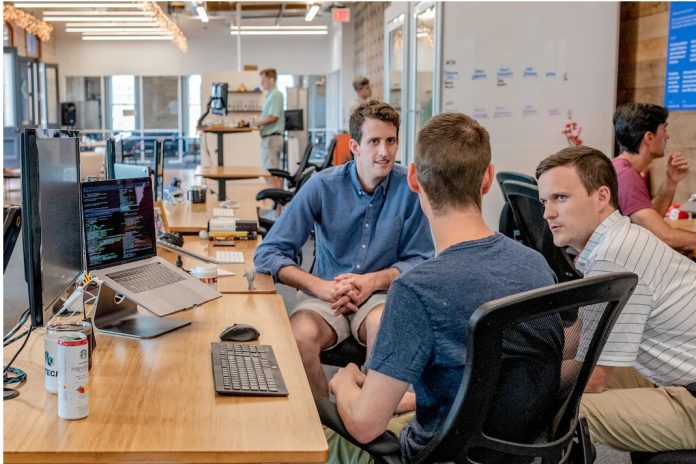 I recently wrote a post describing why good people underperform. These were the top reasons.

At a recent training course for recruiters I asked why they’re having trouble finding enough good candidates to present to their hiring managers. Here were their top reasons:

Last summer I spoke with 150 high-tech hiring managers who wanted to hire more top software developers. They couldn’t because of the following reasons:

While all of the reasons are valid, collectively they’re symptoms of a bigger problem: The companies these people work for have the wrong talent acquisition strategy. As a result they have erected an impenetrable wall precluding them from seeing and hiring the best people. And this incorrect strategy problem can be traced to one single cause: An incorrect assumption about the size of the talent market.

A surplus of talent process is fundamentally different than a scarcity of talent one. That’s why I advocate a Zero-based Hiring approach for situations involving the need to recruit and hire people who are in high demand. For example, a top technical leader might be open to discuss a possible stretch career move but won’t apply or even discuss the same position if it appears to be a lateral transfer. When a company starts off with the wrong strategy, being more efficient or faster doing the wrong things won’t help them hire stronger people.

Processes designed based on an assumption that there is a surplus of talent can do no better than maintain the company’s current talent level. This is what happens when cost and efficiency combined with poorly defined jobs dominate who’s seen and who’s hired. This is a very transactional process emphasizing the hiring of active candidates based on their level of skills and compensation needs and who are also willing to take lateral transfers.

In a scarcity of talent situation processes need to be designed to reach out and attract the best people, offering career moves. If the career move is big enough it will often offset the need to pay salary premiums. However, this type of raising the talent bar strategy requires better jobs, more sophisticated recruiters and highly engaged hiring managers. This is a consultative process with the recruiter, hiring manager and candidate involved in a series of “discovery” meetings to clarify the actual job requirements and to determine if the job represents a true career move.

While companies all profess a desire to raise the talent bar they make excuses why it can’t be done. These come in the form of legal, compliance and compensation restraints that tie their collective hands. This is hogwash and here’s the legal justification from the top labor attorney in the U.S. to prove it. I refer to this excuse-making as HR’s Hiring Catch-22.

A few years ago I wrote an article suggesting that leadership can be simply defined as having the right strategy combined with the right execution. Getting this backwards or having the wrong strategy as a starting point winds up as a costly and futile experiment. Unfortunately too many companies are still making the same excuses about talent and getting the same results.

Hiring the better talent begins with a better strategy.