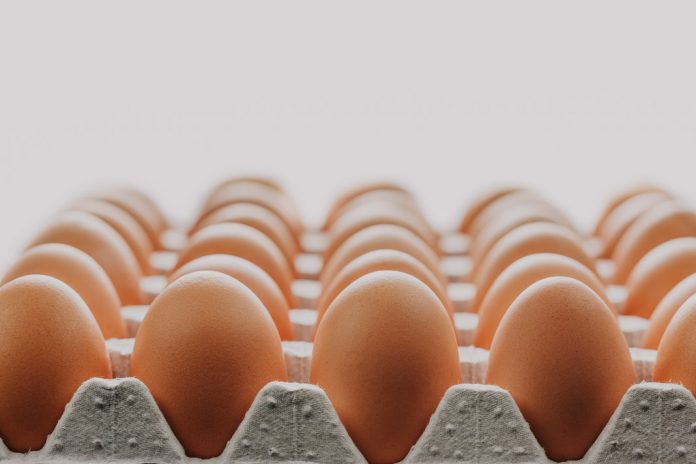 In many management and organizational behavioural books, ‘groupthink’ is a key concept that is studied and yet it is something that all of us sometimes fall prey to without even being aware.

A much cited classic example of ‘groupthink’ mentality that led to a disastrous result was the Bay of Pig invasion by American Forces in the 1960s. This incident occurred during the Kennedy administration in the US. The crux of this was that President Kennedy was advised by all his administrative and military heads of the various agencies over a planned US-led strike in Cuba to overthrow the Castro administration. The culmination of this was that Kennedy made a decision to go ahead with the strike on many erroneous assumptions that were perpetuated on the basis that since the advice were given by the top brasses of the country the advice would be sound and fool-proof and sure to succeed.

The consequence of the decision made by Kennedy based on these precepts was a total failure which resulted in a humiliating defeat for the US.

Today many organizations still have to be wary of falling prey to a ‘groupthink’ attitude. But it is possible to avoid this by keeping in mind the following guidelines:

Play the Devil’s advocate
When making decisions based on past experience, assumptions, theories and evidences that have not been fully substantiated, it is always good to have a few people in the group to play the devil’s advocate. This is when a few team or group members are given a free run to dissect whatever is being discussed to see how the plan can fail. However it is important to note that the person playing the devil’s advocate should not be too carried away such that every point that is being brought up is slashed out.

Coming up with a Contingency Plan
There is no such thing as a Best Laid Plan. Every plan that can ever be conceived will be in some way fraught with loopholes and flaws that might not surface until it is put into action. This is why many organizations try to come up with a contingency plan. A contingency plan must be able to give a different perspective to the situation at hand. There must be an alternative and effective idea. Even if one cannot be conceived immediately at the decision making stage, it is important for the team leader to think through and possibly come up with one later as the process or action taken is underway.

Being Mindful
Another cause for ‘groupthink’ mentality to raise its ugly head is a subtle thing called the ‘ego’. Everyone has it. ‘Ego’ is something that comes about via a person’s experience in life, expertise in knowledge, skill and social position in society. When you have a room full of successful people you will inevitably have a roomful of ‘ego’. There is nothing wrong with this. After all each individual in the group has shown his or her own mettle in becoming successful. But the important thing to realize is that the ego sometimes might clash with your rationality and your ability to see things from a different paradigm.

To avoid falling prey to ‘groupthink’ you should check on your ego and learn to be mindful of others and their points of view. Oftentimes people in the lower rung of the corporate ladder maybe able to give a better perspective on a subject than people at the top. So you need to be open to suggestion and learn to accept different viewpoints before criticizing them immediately.

Reframe Opportunities
In the corporate world, businesses are constantly looking out for opportunities. Opportunities either comes knocking on the door or you have to create them yourself. Whatever the situation, an opportunity is only as good as your ability to maximize your potential in exploiting it. To do this you need to reframe the opportunity that you have into something workable and measurable. You have to look at ways in which you will succeed and circumstances when you might just fail. Eventually when you decide to take action you know that you have considered all relevant factors and should have lessen the chance of being poisoned by the process of ‘groupthink’.

Remember, ‘groupthink’ occurs because of a structured way of thinking that does not allow a margin for error and reinforcement.

Daniel Theyagu has been a training consultant since 1989 and has designed and conducted training for more than 300 companies in different industries both locally and internationally. Known for his highly humorous and light-heated approach to training, Daniel has trained people from more than 50 countries. He runs his own consultancy firm Lateral Solutions Consultancy and is an adjunct trainer with Nanyang Technological University. He is also the author 5 books. To engage his service: [email protected]; http://www.lateralsc.com.