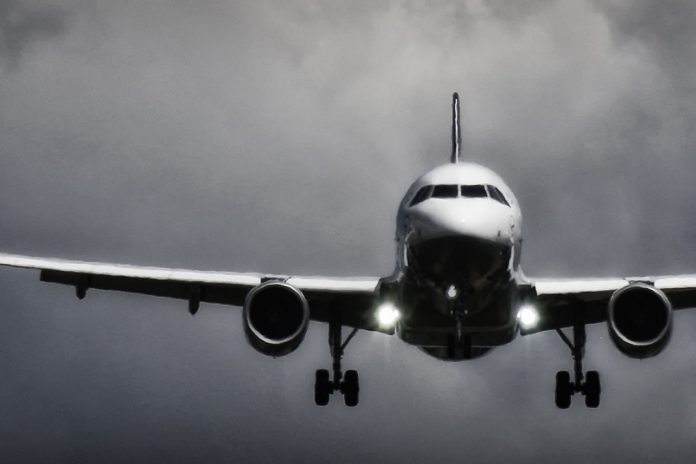 “Your engine just quit. Where are you going to land?”

The voice came from the right-hand seat-the co-pilot’s seat.

Sounds dramatic, right? Actually, it was quite routine. The person in the right-hand seat was my flight instructor, and it was, like, the thousandth time he’d asked that question over the past few months. If you’ve ever had any flight instruction, you’ve probably heard this question as well. And probably more than once.

See, in flight training, you’re always preparing for the worst. (And, when you’re flying a single-engine airplane, having that engine quit on you kind of falls into the “worst” category.)

Now, this makes all kinds of sense, doesn’t it? When you’re riding along at 37,000 feet on United Flight #792, and something goes wrong, you don’t want to hear your pilot get on the intercom and say, “Well crap, folks. I never saw this coming,” do you?

Pilots-from private pilot Cessna jockeys like me to the men and women who fly the big birds-plan for the worst.

See, here’s the thing they don’t tell you: The worst is usually predictable. If you’re flying a single engine airplane, it’s predictable that, at some point, that engine might quit. It’s not optimal, it’s not desirable-but it’s predictable. And therefore, it can be planned for.

Odds are, the terrible things that can happen to your company, your business, your industry-the things that fall into the “worst” category-are predictable. And do you know how most of the people in your industry prepare for them?

By hoping they don’t happen.

So why aren’t you preparing for it?

Yesterday morning I was in British Columbia speaking to a group of about 300 high-level Economic Developers. They actually have a program that does nothing but prepare for disasters: natural disasters, economic disasters, technological disasters. In other words, this program focuses exclusively on what constitutes an “engine out” in their industry, and where they would “land” if that engine quit.

These Economic Developers are doing what they can to make sure they never have to say to their communities, “Well crap, folks. I never saw this coming!”

What are you doing to prepare for the “engine outs” in your business? Here’s a simple, 2-step process to help you get ready:

But then, so is learning to fly an airplane. And learning what to do if the engine quits.

And you’ll be glad you did it. Because (and trust me on this) when the engine quits, you’re going to want to know where to land.