ABC’s Of Team Building – R Is For Recency Effect

The definition of recency effect is that “individuals tend to overemphasize information and evidence that is readily available when making judgments and choices”. Fortunately or unfortunately there is so much information available to us that we tend to value what comes up first on Google searches and/or rely on recent past events as our guide for evaluating new things. We also tend to remember the first thing we encounter (such as when listening to a presentation) but not necessarily the middle or the end.

This can be an issue for a leader during such times as when they are conducting annual reviews. Employees will be evaluated more on their current work than what they accomplished earlier in the year. Trying to remember what was done days ago is hard enough but looking back months is an even worse. In addition, recent behaviors (good or bad) may not have been exhibited the entire year but the leader will review this in the most current times. Of course, the way to overcome this is to get rid of the annual review and instead do monthly progress updates. This allows for the employee to receive critical feedback and apply it, and then be re-evaluated in a more timely manner.

For teams, employees may rely too heavily on recent events to solve problems and/or complete a project which again could have detrimental effects. Just because the last project was handled in a certain way does not mean that the same process, etc. will work this time. As an example, there may now be new team members or the client is different. By relying on “doing it the way we did the last time” without considering other factors, there could be catastrophic issues. Many factors need to be considered to achieve success.

The adage “if it ain’t broke, why fix it?” is a common phrase mostly used by long-term employees. In their eyes, it is not really a recency effect in the true sense but instead doing something the same way over and over. In reality though it is not really the same for the reasons mentioned above but in their eyes it is. This can be very frustrating especially for leaders when they are trying to implement change management initiatives or just alter a simple process. The worst is when there appears to be acceptance on a new way to do something but behind the leader’s back the employee does it the old way anyway.

To cultivate a more effective team, it is imperative to review a past project or process thoroughly and identify both the positives and negatives. Almost anything can be improved upon so really analyzing fully is necessary. By making this a standard procedure, this hopefully will reduce the recency effect. 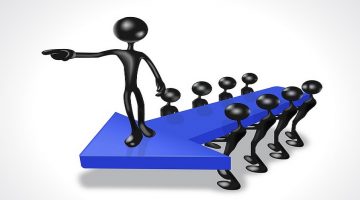 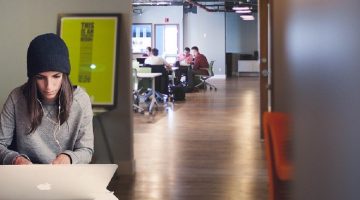 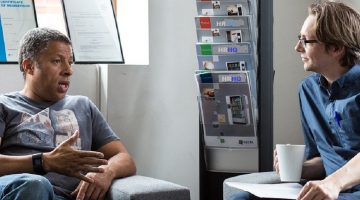 Tips for Continuous Listening during COVID-19