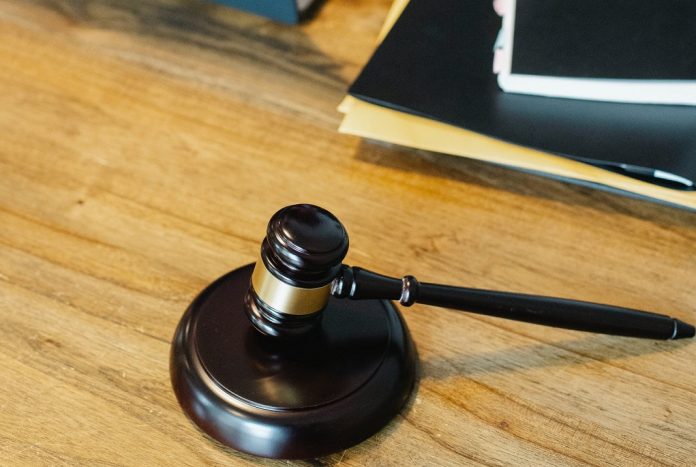 Employers are urged to exercise renewed care when considering the tax treatment of out of court settlements reached with employees in respect of breaches of employment law on foot of updated guidance from Revenue, available here.

Section 192A of the Taxes Consolidation Act 1997 (the “TCA”), provides for an exemption from income tax in respect of certain payments made as a result of an employee’s rights and entitlements having been infringed through, for example, discrimination, harassment or victimisation.

The exemption applies to both:

In applying the exemption, there is an important distinction between salary/wages (which are taxable) and compensation for a wrong done which is quantified by reference to salary/wages (which may qualify for the tax exemption). For example, compensation in respect of claim under employment related law relating to harassment, which may qualify for the tax exemption, may be quantified as being not more than, say, 26 weeks’ wages.

The exemption specifically does not apply to payments in respect of:

Revenue Guidance on Taxation of Out of Court Settlements

Employers are obliged to retain copies of any such agreements together with the employees’ statements of claims for a period of six years from the date the payment was made, and to make these documents available to Revenue when requested to do so.

Updates to Revenue Guidance on Taxation of Out of Court Settlements

It is in relation to the taxation of out of court settlements that Revenue Guidance has recently been updated. The updated Guidance states that, in considering if the exemption applies, due regard must be had to all terms and clauses included within any written agreement between the parties. This includes any terms which attribute or apportion the payment between different elements of the claim.

It further states that where the agreement does not clearly attribute the payment to any specific element of the claim, the classification and consequential tax treatment of the payment must be determined having due regard to the full facts and circumstances of the case and the terms of the agreement reached between the parties.

Therefore, careful consideration of the case and the detailed terms of the settlement agreement must be considered in determining whether the payment made thereunder qualifies for the exemption under section 192A of the TCA. On a cautionary note, where the availability of the exemption has formed a key part of an agreement being reached, and on the basis of the requirement described at paragraph (5) above (claim likely to have been the subject of a decision that a payment be made), the parties to any such agreement, and in particular employers, may have to accept that they should no longer insist upon standard clauses denying liability forming part of the agreement as such a clause may be interpreted by Revenue as contrary to the requirement of paragraph (5).  Ultimately, whether a pro forma denial of liability denies parties access to the exemption is something a Court may be asked to determine.

The updated Guidance acknowledges that the format of the employee’s original statement of claim, which must be evidenced in writing, and the details to be included in it, will vary depending on the facts and circumstances of each individual case. However, such documentation is expected to include information on the nature of the claim, the nature of the relationship between the parties involved or a high-level summary of the allegations, along with their impact.

It confirms that the employee does not need to engage an external advisor to prepare the documentation on their behalf and that there is no requirement for the statement of claim to have been formally submitted to a relevant Authority, provided all other conditions are met.

The position remains that there is no obligation on employers to obtain prior Revenue approval for an exemption under section 192A of the TCA in respect of out of court settlements.

Employers are urged to give careful consideration to each individual case and the detailed terms of the settlement agreement reached in determining whether the payment made thereunder qualifies for the exemption under section 192A of the TCA, as otherwise there may be an underpayment of taxes with consequent implications for the employer.

About the author
Kevin Langford is a partner in the Employment Law Group at Arthur Cox. He is an experienced employment lawyer who places a lot of emphasis on offering practical and pragmatic solutions to clients.