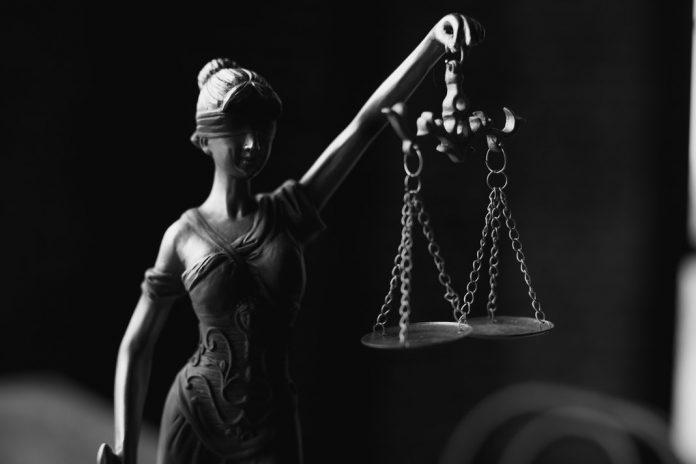 As a manager or business owner, it has been ingrained into you that you must follow a fair procedure in disciplinary and grievance cases and that you must undertake a reasonable investigation. Yet, when it comes to the disciplinary or grievance meeting itself, many managers and business owners fail to ask the obvious question that they should always ask at the end of such a meeting.

ACAS has produced a Code of Practice designed to ensure that a fair procedure is followed when dealing with grievances and disciplinary matters, and there are financial penalties for failing to comply with the Code of Practice.

Nor is there a shortage of guidance for managers about how to conduct workplace investigations and how to conduct a formal disciplinary or grievance meeting. None of this guidance, however, mentions the obvious question that ought to be asked at the end of every such meeting. There is good a reason for that, which is that the guidance is descriptive of the process to be followed rather than being prescriptive of what should be said and done.

What then is the obvious question that ought to be asked, but often is not. It is:

“Do you think you’ve had a fair hearing?”

Why should you ask this question?

From your point of view as the business owner or manager, asking this question is a win win situation. Here are two reasons why that is:

#1. If the employee answers ‘yes’, they are confirming that they believe they have had a fair hearing. By answering the question in the affirmative, they undermine any subsequent claim they might bring for unfair dismissal. That is because it is much more difficult to criticise the process their employer followed if they’ve agreed, during the interview, that they have in fact had a fair hearing.

In reality, if asked the question, most employees will answer ‘yes’ in the hope of a favourable decision and they don’t want to antagonise the interviewer.

#2. If they answer ‘no’, you can ask them why they think that and then correct any procedural or other errors. For example, if they say they haven’t had a fair hearing because they were not given an adequate opportunity to explain X, Y and Z, give them the opportunity there and then to explain those points to their satisfaction. Make sure the employee is satisfied that they have been able to give their explanation fully, and then ask them “do you now think you’ve had a fair hearing?” Having dealt with the employee’s complaint in this way,It would be very difficult for them to raise a new objection.

There is an immediate benefit that accrues by asking whether the employee thinks they have had a fair hearing. That is, it removes the ground of appeal that the investigating manager did not follow a fair procedure. That means the manager conducting the appeal meeting only needs to ask the employee to confirm that they had previously agreed that investigating manager had given them a fair hearing. As the employee had previously answered yes to this question, it would be all but impossible for him or her to change their mind at this stage. The appeal manager does not then need to go into whether the process up to that point had been fair. This enables the meeting to focus on the other grounds of appeal.

However, should the employee nevertheless now claim they had not previously received a fair hearing, the employer is presented with another winning situation. The appeal manager should invite the employee to explain:

Robert Reddin has been providing HR support and guidance to a wide range of businesses in England and Wales since 2001. He has worked with hundreds of companies in many business sectors. He is the director of My Virtual HR Ltd which provides HR support and a range of employment contracts, employment handbooks, HR forms and template letters from its membership website. This article is based on the premium content in My Virtual HR’s Members’ Area. For more information visit our website at: http://www.myvirtualhr.co.uk